Prominent iGaming provider Yggdrasil Gaming and its partners ReelPlay have revealed their next slot game collaboration named Gems Infinity Reels™. In this space-themed game, players are sent out on an interstellar journey of saving the universe. This title offers the exciting two-layered matrix slot game, each starting off with an initial 3×4 reel grid. 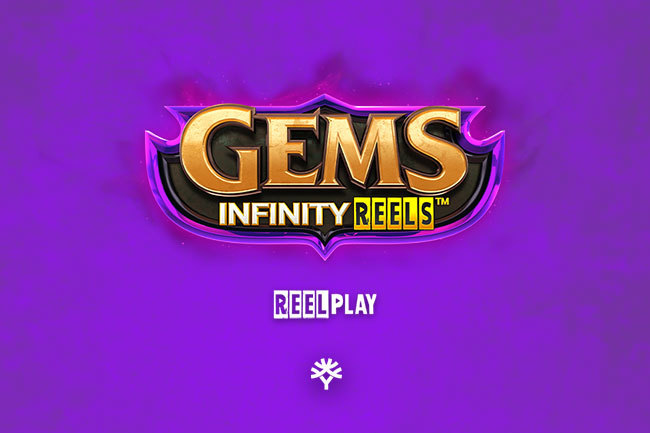 Yggdrasil Gaming is a leading supplier and publisher of iGaming products and content to the gaming industry, which was established in 2013. Thanks to its YG Masters program, the company manages to cooperate with many developers in order to create and distribute online casino content to its many partners. Now, with the help of ReelPlay the company delivers one more exciting slot game. 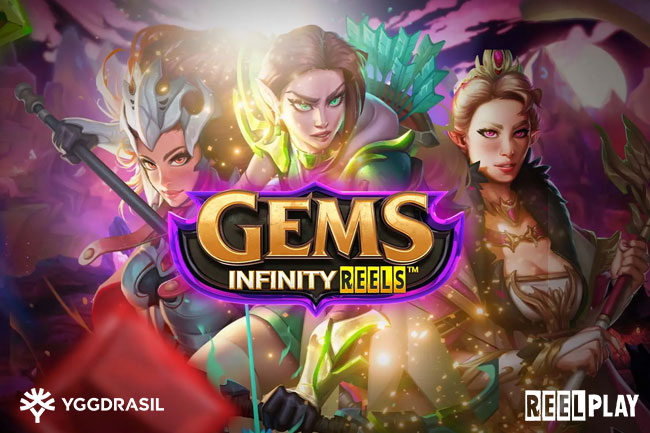 After tuning into Gems Infinity Reels™, participants will learn that they can unlock up to four sets of reels while playing – the Ruby, Sapphire, Emerald, and Spinel. Each of them comes with a different gem princess. However, Emerald and Spinel reels can only be activated during the Free Spins mode. In this slot, the Wild symbols are the Princesses.

Players can roll four Wild Princesses on the reels, which can then substitute all symbols except the Unity one. Symbol multiplier increases by 1x for every Wild Princess that covers a whole reel. While landing a Unity symbol, activates the Free Spins in the base level and players are then awarded five Free Spins.

Once a Wild Princess takes the place of a symbol of the same type, participants receive double the payout for that symbol combination. Similarly, to other Infinity Reels™ games, for every win, a new reel is then added and the symbol multiplier is increased by 1x. And there are no limits on the symbol multiplier. If players land at least one of Wild Princesses covers the entire reels, then they receive 888x payout.

Stuart McCarthy, Head of Product and Programs at Yggdrasil Gaming stated that the YG Masters program continues to deliver top-notch iGaming content and the new slot game fits the bill. According to him, the game combines the fan-favorite Infinity Reels™ mechanic with multiple reel sets and huge win potential. Mr. McCarthy is eager to see how the game will be received from players and partners.

Yggdrasil Gaming is also preparing for this year’s Halloween as recently the provider released the spooky Hunters Moon GigaBlox slot game. This title was once again developed through the company’s YG Masters program with the help of Bulletproof Games. The game has six reels and over 50 paylines making it extremely riveting for both novice and experienced gamblers.

In September, the prominent gaming provider and publisher has also released Hammer of Gods, which is a Viking-themed slot game. The title is developed by Peter & Sons, through the YG Masters program and is one of high volatility with over 729 ways of bagging prizes and rewards. Here, players can utilize the several game modes to their preferred choice and enjoy a couple of free spins with the Bonus Game.

New NYC Casino Plan to be Submitted This Week
20 hours ago
Views:52 Comments: 0