Prominent gaming provider Yggdrasil Gaming continues to entertain its fans and players with the release of a new thrilling slot offering. The new gaming title is named Hammer of Gods and it was developed with the help of the publisher’s partner Peter & Sons, through the YG Masters program. Players will be submerged into a divine quest of chasing wins. 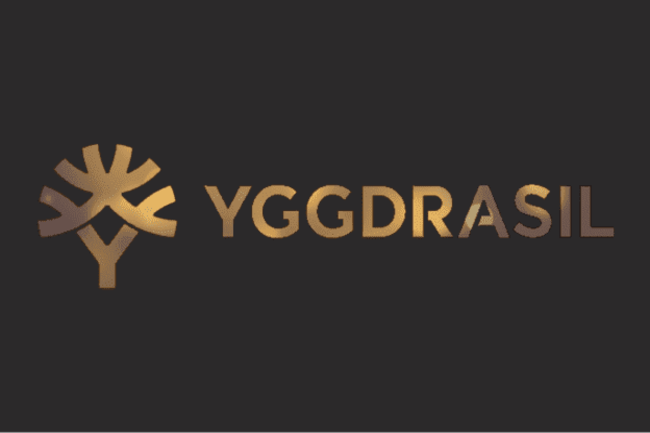 Yggdrasil Gaming is one of the best in the business when it comes to releasing online gaming content. The company was founded in 2013, and ever since then has earned recognition and respect from the gaming industry for its premium content provided to the company’s many partnerships from all around the world. 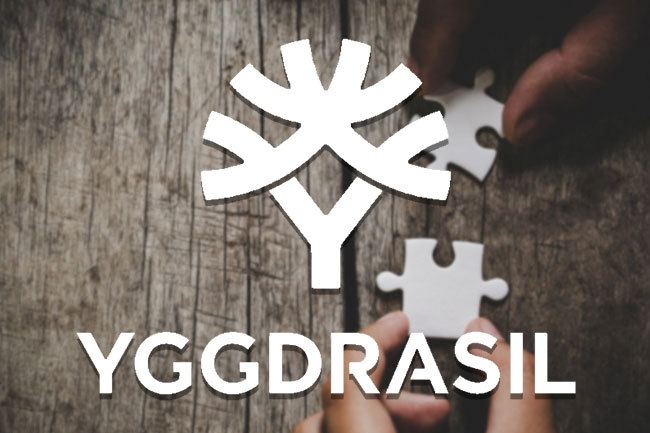 The new slot offering Hammer of Gods is one of high volatility and many ways of winning with over 729 possibilities. Participants will be able to take advantage of the many features and modes in their quest for hidden treasures, as they can utilize the Wilds, Special Wilds, and Multipliers to their liking. Players can receive up to 4x on their wager if positions are highlighted on the reels.

The Special Wilds can also be landed and thus activated during gameplay, as this fills up space on a levitating shield. If all three sports are occupied, then a re-spin is activated with the three Wilds landing on the reels. Then after their release, the collector will reset. Three or more shield symbols will trigger the Bonus Game which grants 15 free spins.

Hammer of Gods is the latest slot game that was produced through the YG Masters program by Peter & Sons. Previously, the studio released Robin – Nottingham Raiders, making the new game the fifth gaming title developed via the program. As with all other games, this one is utilizing the publisher’s GATI cutting-edge technology, which the company’s partners with a complete toolkit of service.

Yann Bautista, Business Development Manager at Peter & Sons, commented that the studio’s games have been very well received by the provider’s partners and that they are happy to launch the new slot products. Mr. Bautista explained that with the Wilds, Multipliers, and the other special features, the slot offers its players with enormous win opportunities and entertainment.

Last week, Yggdrasil Gaming presented one more exciting slot game 10x Rewind™, with a debuting and innovative game mechanic. This time, the slot was developed with the help of 4ThePlayer and impresses with futuristic design and theme. However, the game offers players the opportunity to travel back in time, with its special Rewind Time Spin Mechanic, which can take participants back to previous win spins.

PapayaPop™ is yet another instant hit title coming through the publisher’s YG Masters program and it was released this month. The game is developed by the company’s partner AvatarUX, and it incorporates the fan-favorite PopWins™ mechanic. As the name suggests the mechanic pops up winning symbols, thus making way for more wins and even more entertainment for its players.