This week, the New York Racing Association announced that it will be undertaking several projects for the summer at Saratoga Race Course. According to the association, the famous Post Bar will be replaced by a larger two-story entertainment venue, which is set to come with a bar and a suite experience on the second floor for a panoramic view of the track. 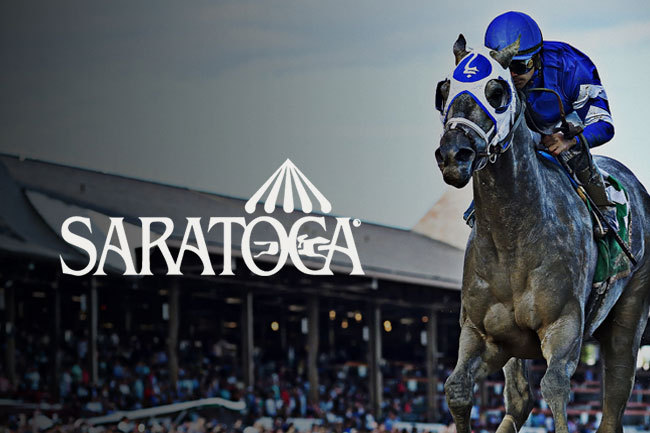 Plans for the redevelopment of the venue were announced by NYRA on Wednesday, and the second-story facility is set to be named the Paddock Suite. Guests of the track will be able to rent the venue by booking it. The association believes that the new amenity will further elevate the viewing experience at the track.

Comes with a View 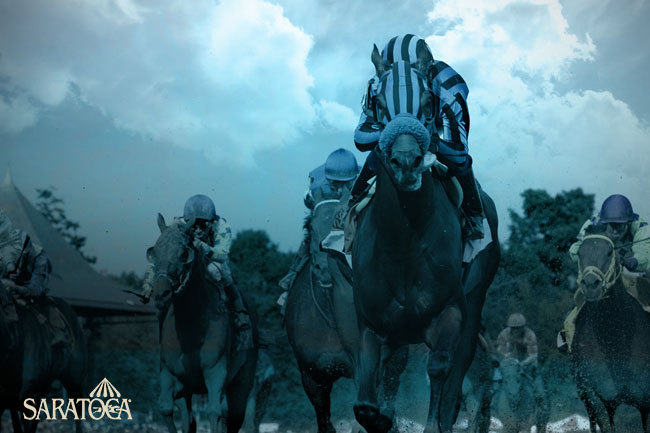 NYRA informs that the Paddock Suite will be available to rent for groups and individuals, and their rental admission will also include a choice of food platters, non-alcoholic drinks, coffee and tea, tax, gratuity, and racing program. The association also shared that, visitors will be also able to select an option to purchase an open bar package when renting the venue.

The Post Bar will also be remodeled say the association, but it will remain as an open-air structure with a central bar and large TV screens. Additionally, the renovated venue will also include a climate-controlled bar, lounge, and outdoor balcony which will have a view of the emblematic Saratoga Race Course paddock, from which fans and guests will be able to watch the horses.

NYRA Vice President, Sales and Hospitality, Kevin Quinn shared that the association is delighted to announce its new capital improvement project, which should be warmly welcomed by fans this summer. In his words, the Paddock Suite and the renovated Post Bar will add tremendous fan value to the track, after last year’s additions of Spa Verandas and Tailgate at the Turn

On Wednesday, the association also informed that the second-floor venue will be able to accommodate up to 80 guests at a time, and it will be able for partial or full rent. Once it officially opens it will also accept individual reservations. According to NYRA, bookings will be available this spring and they can be done by calling NYRA Box Office at 844-NYRA-TIX or emailing it on [email protected]

Previously, NYRA announced its 2022 live racing schedule for its New York tracks including the Saratoga Race Course. The property’s 40-day summer meet is set to begin on July 14, 2022, and run through to Labor Day, September 5, 2022. Fans of the sports will be glad to hear that the summer meet will feature the exciting Grade 1 Whitney Stakes and the 153rd running of the Grade 1 Runhappy Travers Stakes.

In mid-January, NYRA received financial approval for its construction plans for its projects at the Saratoga track and Belmont Park. The association plans on constructing a mile chute at the Saratoga Race Course, along with an infield tunnel at Belmont Park. The tunnel would allow the latter to finally host winter racing events, however, it remains unclear whether its development would affect racing schedule this season.