There will be a change in the management department for Rivers Casino & Resort Schenectady as the New York-based casino recently informed that it will be parting ways with its general manager Justin Moore. He will be now taking over the same position but in another of the Rush Street Gaming’s gambling facilities in Philadelphia. 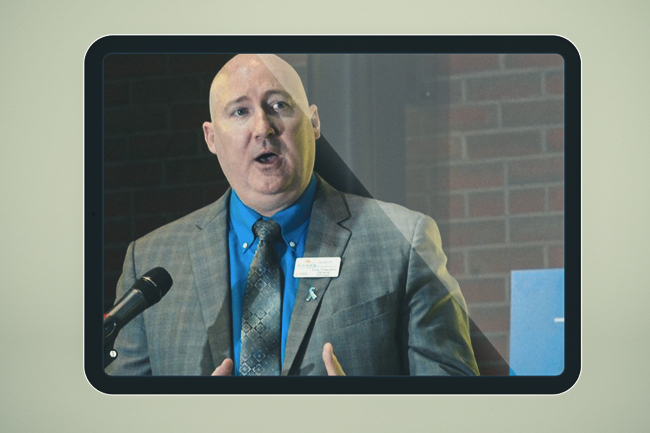 Mr. Moore has been employed by the casino for a long time and has worked there almost since its official reopening in 2017 but now he has decided to continue his career path in Rivers Casino Philadelphia. Now, the NYS-based casino will have the uneasy task of finding him a suitable replacement. 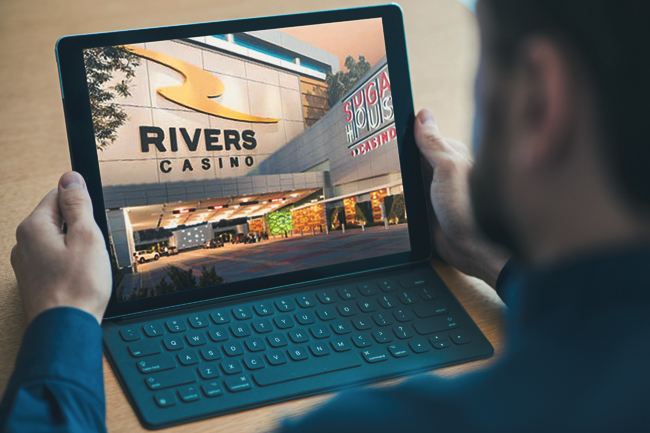 Last Friday on April 2 Rush Street Gaming announced to the public that Mr. Moore will be relocated from the NY facility to the Philadelphia one with immediate effect. This puts his spell at the Schenectady’s property to an end after several years of working there on a couple of positions bust mostly as a general manager.

Mr. Moore arrived at the casino facility soon after its official launch a few years back. In July 2019 he took over the general manager position after Rob Long who also had left for Rivers Philadelphia. Mr. Long retired in October 2020 and was replaced by Eric Fitzgerald who is now stepping out of the position as Mr. Moore is assigned as general manager.

Current Vice President of the New York venue Jeff Cutri will now inherit the position from Mr. Moore who is transferred to Philadelphia. The Utah-borne Mr. Moore has always been involved in the gambling industry for his professional career after first working at Station Casinos of Las Vegas as a food server and gradually climbed to assistant general manager.

CEO of Rush Street Gaming Greg Carlin addressed the most recent change in the personnel of the NY-based facility. According to Mr. Carlin, Mr. Moore has had a major role in many of the casino’s achievements through the years, such as the official launch of the venue’s sportsbook, once sports wagers become legal. He praised the former general manager of the casino who during his term was a gradual rise in the casino’s revenue numbers.

Extension of Operations in NYS

The New York gambling hotspot most recently extended its working hours after the order from Governor Andrew Cuomo that allowed an extension of operational hours for some state businesses. After the change in schedule that became official on February 14, 2021, the casino has been working for longer hours on a daily basis from 6 a.m. to 11 p.m. The sportsbook at the venue also follows the same schedule.

Despite the limited working hours and player capacity Rivers Casino & Resort Schenectady has reported a record-breaking month of January for placed sporting bets and income. According to the casino data, the venue has managed to generate over US$1.429 million for the first month of the year. Thus, becoming the most desired location for sports wagers in the state.