New York State has reported a significantly better month in terms of sports betting revenue, with a substantial rise in the numbers compared to previous months. It was a difficult financial year for the state due to the unprecedented situation. That is why the surge in sportsbooks wagering has come as good news for the state’s authorities since they are looking for a way to compensate for the thin budget. 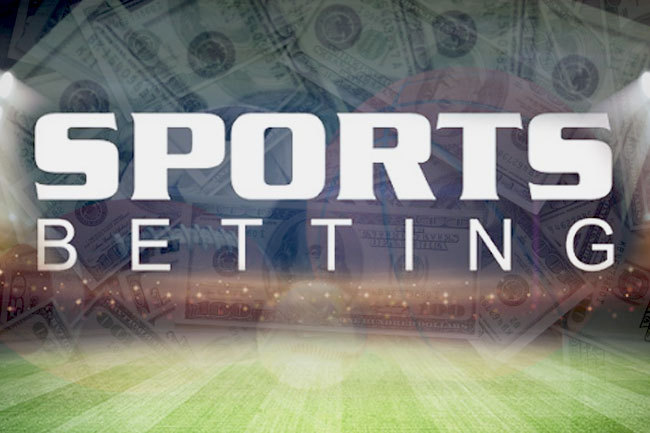 Legal sports betting in the state was introduced way back in July 2019 and it has not been much of a success, but recent tendencies suggest that is subject to change. This year was off to a great start for the sports betting field with around US$3.57 million generated in revenue by players wagering on sporting events. But despite the recent growth in interest, the state is still falling behind its neighbor New Jersey. 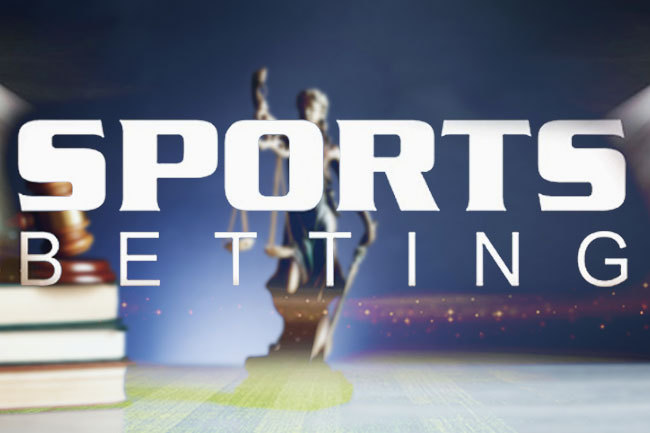 Currently, in New York State, there are four licensed retail sportsbooks and for December 2020, they have generated over US$2.3 million which was significantly lower than January’s statistics. Due to the financial crisis, the state is in US$15 billion shortage. And the growing interest in sports betting might come in handy in the search for new funds.

According to reports in January, Rivers Casino was the most desirable location for sports wagering out of the four commercial casinos with legal sportsbooks. Del Lago Casino and Tioga Downs Casino also saw their best months in terms of generated revenue. However, January was the second-best month financially for the Resorts World Catskills but still quite solid in betting.

Rivers Casino’s previous record-breaking month was recorded in October 2020 with a million in revenue, this can be explained by the baseball and basketball playoffs, which are of huge interest for locals. Last month revenue reached over US$1.429 million. Del Lago Casino also reported the biggest-ever revenue tally with over US$1.27 million. With a previous record of a million.

Tioga Downs also set a new personal record with US$390,349 in gross gaming revenue, which is US$40,000 more than the previous highest number. Resorts World Catskills, however, was the online sportsbook that could not outdo its previous record despite of being only US$30,000 short. The current highest revenue total revenue in a month for the casino remains at US$506,380.

The topic of online sports betting in NY state was and will be always a subject of discussion, especially after Gov. Cuomo’s proposal for the introduction of such online platform. However, Mr. Cuomo believes that such a platform should be a single-operator run which has stirred the pot among the gaming industry. Many gaming regulators and fans believe that a single-operator model will not be viable since the industry will be limited and not players will not have much of a choice.

Spectrum Gaming has conducted a study in light of the recent online sports betting subject. According to which the multi-operator model will be much more valuable for the state. Rough estimations show that tribal and commercial casinos in the state will be able to provide a competitive market and generate around US$1 billion in revenue, which will bring the state around US100 million in gaming tax income.