New York State authorities and Governor Andrew Cuomo were discussing a US$5-billion budget plan this Sunday as a way for the state to overcome its financial difficulties. The plan consists of several points which will see higher tax rates for the wealthy demographic of the state and the introduction of mobile sports wagering. 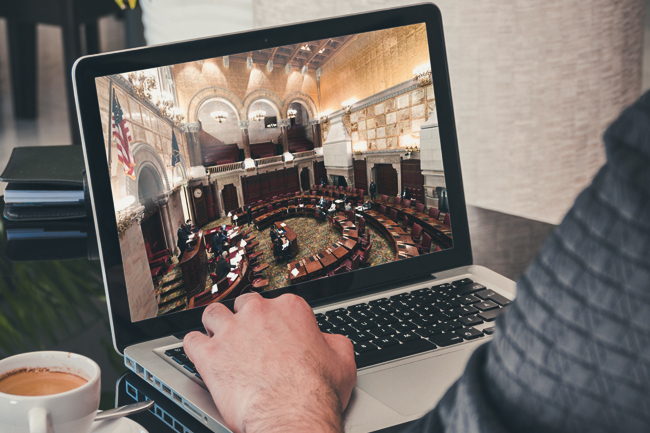 The launch of online sport betting opportunities for the state has already been a subject of intensive discussions as it is believed that it would bring additional revue to the budget and further improve the state of the field. However, the legislature is still undecided on what model of operations mobile sports betting will relying on. Governor Cuomo prefers a state-run single model and the Addabbo-Pretlow proposal is to have an open market. 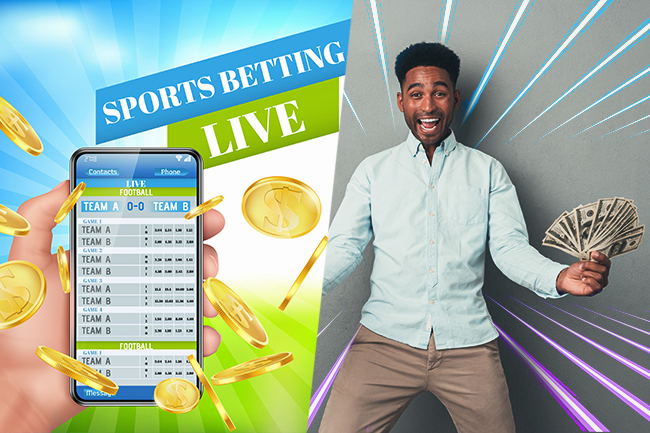 The unprecedented situation has had a catastrophic effect on the state’s wellbeing and it had left major holes in the budget. That is why state authorities are considering a few regulations that will supposedly allow the state to accumulate some revenue. The funds will be then used to support education, expand full-day pre-kindergarten, restore US$400 in middle-class tax cuts, and provide US$2.4 billion to help out tenants and landlords.

The state authorities were working on the details for the passing of the US$200-billion budget last few days after first missing the budget deadline at the start of the new fiscal year on April 1. The tax increase proposal will see an increase from 8.82% to 9.65% and it will impose two new brackets of 10.30% percent for incomes between US$5 million and US$25 million and 10.9% for incomes over $25 million.

However, a subject that remained unresolved is the future of mobile sports betting as many casino operators and legal authorities are urging for its legalization in the state. Many gambling experts support the claim that the Addabbo-Pretlow proposal will reap better revenue figures for both the state and the gaming operators that have shown a desire to enter the NYS markets.

The proposal for the introduction of mobile sports betting platforms for the New York State has gathered plenty of support. Assemblywoman Monica Wallace was one of the individuals to support the expansion of the gaming industry. She came up with the proposal to use a small percentage of the mobile gaming platforms in order to fund local youth sporting groups and activities.

Gaming law and sports betting attorney Daniel Wallach has also supported the legalization, but according to him, the state should adopt the open market proposal. He believes the question is not if but when the legalization will become a fact and he is certain that the multi-operator model will be significantly more prolific by bringing over US$150 million in licensing fees for its first year.

Albany Law Panel has also voiced its support for the online initiative for legalizing mobile sports betting in the state. The panel advised the state’s authorities to be more urgent and pass the proposed change in gaming law. According to the panel the NYS is losing tons of revenue due to the lack of mobile bets and most of the gamblers prefer placing bets in the already prolific state of New Jersey.