Prince Edward Island government believes that now is the perfect time for the launch of an online casino platform for the area due to the closing down of land-based casinos. However, plans for the digital gaming expansion have been criticized by locals and the media. Since, it may not be the best possible timing for such a project, keeping in mind that now people will be much more vulnerable to compulsive disorders. 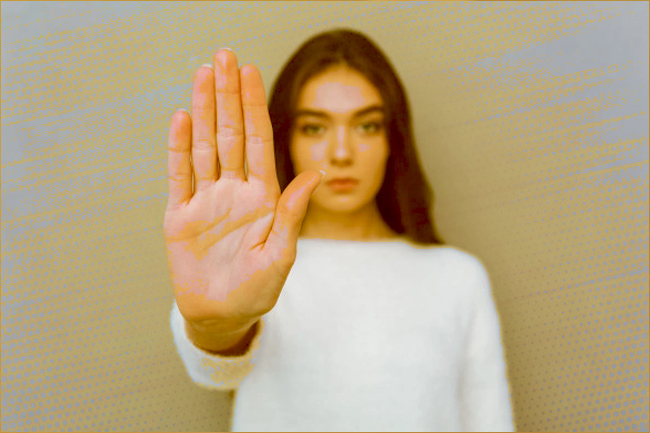 Green and Liberal MLAs were among the opposers to the online platform project that was approved last December. And the digital casino will be under the Atlantic Lottery Corporation’s jurisdiction, who has launched a similar project in News Brunswick last summer. But government assured that the project will be regulated in a safe manner in order to protect players from the possible negative effects. 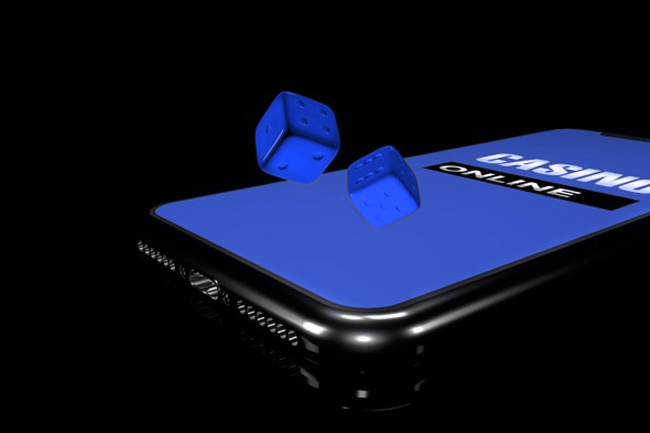 Finance Minister Darlene Compton spoke on the matter before the province’s standing committee on health and social development this Wednesday. According to Ms. Compton, the Island must keep up with the rest of the provinces which already offer such online services. And that was in order to keep gamblers from illegal wagering websites, where players’ health is not exactly first on the agenda.

Nevertheless, opposition leader Peter Bevan-Baker is worried that the island’s financial benefits from the project will affect low-income residents who have difficulties with compulsive gambling. According to him this demographic is much more exposed to gambling addiction and the government should not be making money off of them.

Stratford-Mermaid MLA Michele Beaton was the next to raise a concern with the approved online project. This time with the advertising campaign for it, where the crown corporation offers players CA$20 in credits to use on its existing website. She believes that people should not be incentivized with cash or bonuses for playing since it is unknown how many of them are already suffering from compulsive gambling.

The strategy for the protection of players is to channel 1.5% of the accumulated gaming revenue into responsible gaming guidelines and helpings. For the 2019-20 fiscal year over CA$200,000 were devoted to the strategy. And according to Jennifer MacDonald-Donovan, manager of policy, planning, and regulatory affairs with the Department of Finance, the amount for the upcoming year will be increased to CA$300,000 which is expected to rise even more due to the rate of inflation.

When the news of the approved online casino reached the public, this was the reason for local concern. According to the public, the government did not consult the public on the matter meaning that the already-approved plans might be endangering people in the province. President of Atlantic Lottery Corporation Chris Keevill stated that it was not up to the public to assess the situation and claimed that the corporation has discussed the project with two expert organizations.

Province’s locals believe that even legally regulated online casinos might be dangerous for people due to the unprecedented situation. After the Crown corporation’s launch of the New Brunswick online casino platform last summer, many people were questioning the available betting options with CA$100 possibilities, which exceeds the legal limit. But it must be noted that each province has its own gaming rules and offerings.