Loto-Quebec is willing to be the breath of fresh air in the province’s gaming field and support a diverse field. One of the opportunities to come would present itself at the anticipated Comiccon de Montreal. The lottery corporation reigning across Quebec is ready to expand its foothold in the video gaming field with its Indie Game Zone that would transform the month of July for the third year in a row. 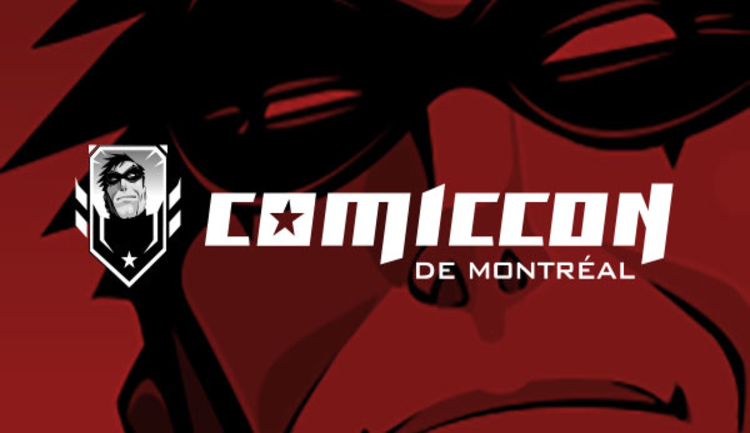 In order to make the gaming field even more approachable and attract a larger crowd, the lottery corporation is willing to go above and beyond and enter the Comiccon area. This year is going to see the third annual edition of the special Indie Game Zone powered by Loto-Quebec and projections are that the crows making its way there would be a large one. As many as 25 companies offering video games would be represented as part of it. 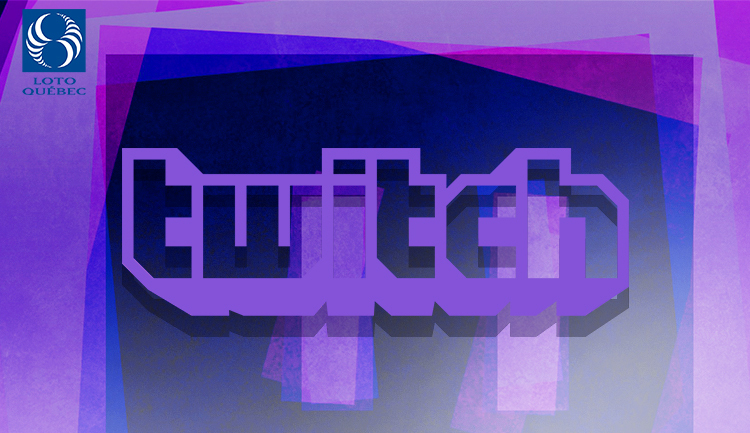 July 5 is scheduled to see the official start of the Comiccon annual convention that is known to transform Montreal with its vibrant nature and the people it attracts. Video games enthusiasts from near and far make their way there with their special costumes paying tribute to some of their favorite game and anime characters.

This year the convention is about to last three days and take place at the Montreal Convention Center. Tickets for participation are currently available online where everyone interested could purchase them and reserve a spot at the exciting congregation of people. Loto-Quebec is about to participate in the convention and offer gaming enthusiasts the chance to learn more about the games featured.

Such events give players the chance to get in touch with the people behind their favorite titles and learn more about the process of creation of such games and the original idea behind them. Players will also have the chance to experience firsthand the gaming titles and make the best of the convention.

Loto-Quebec’s Twitch Stream Would Be There Too

The special zone presented by Loto-Quebec is going to feature gaming studios to the likes of 01 Studio, Astrolabe Interactive, Beyond Fun Studio, Sushi Studios, Golden Laugh, and more. Players will have the opportunity to play many of the games presented and experience them to the fullest. In order to elevate the experience even further, the lottery corporation will also introduce its official Twitch stream.

A recent study conducted by Mintel shows that 96 percent of the young Canadian males between 18 and 34 enjoy video games, while 22 percent of the Canadians consider eSports equal to traditional sports events. This is evident by the increasing number of eSports locations across Quebec and other provinces. British Columbia is about to see the official launch of the first Canadian eSports arena in Richmond this year.