The vast universe of eSports has already transformed the world with its opportunities for development, showing gaming skills, and competing with like-minded individuals from around the world. A recent study conducted by Mintel and published in its Attitudes toward Gaming report shows that 96 percent of the young Canadian males between 18 and 34 enjoy video games, while 22 percent of the Canadians consider eSports equal to traditional sporting events. 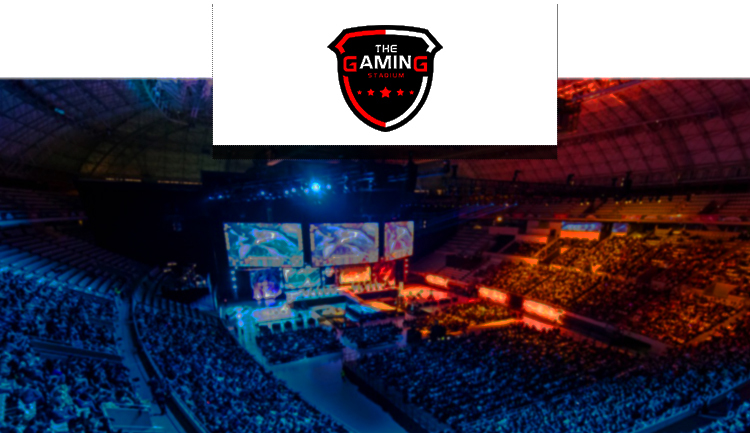 Competitive gaming and video gaming, in general, have always drawn the attention of a vast number from all four corners of the world. Merging a preferred pastime activity for millions of individuals of all ages with the chance to showcase skills on stage and compete with rivals in teams is attractive for many people. There is also the added bonus of betting on those teams, as well as on other details surrounding the live CS:GO, Dota 2, League of Legends, or Overwatch battles, making the experience full. 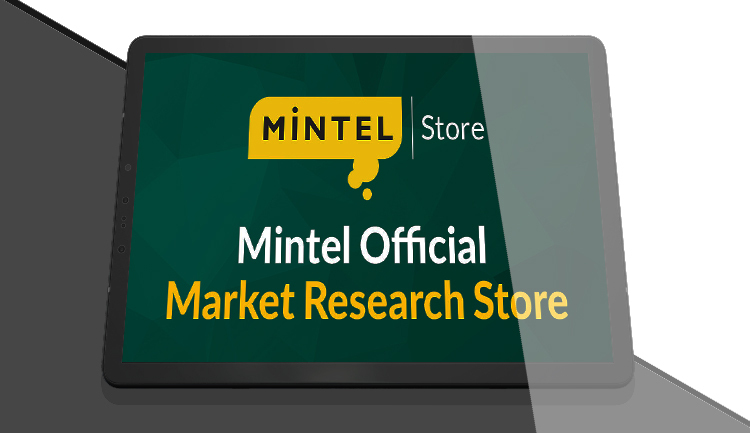 Gaming popularity is clearly visible by the data obtained by market researchers. As many as 65 percent of all Canadians enjoy video gaming and do it on a regular basis, finding time for it in their day-to-day life. The younger generation from 18 to 34 reported that 80 percent of the females find this activity appealing as well and they enjoy gaming with their friends and significant others.

Apart from playing, people like watching other individuals play games either on a streaming platform such as Twitch and YouTube or at major eSports tournaments. Some 23 percent of the participants in this research said that they had been online watching fellow players and experiencing the game vicariously through them. If we have to focus on the 18-24 age range, this percentage jumps to 56 percent, a tendency explained by the popularity of gaming streams.

This is how more and more people learn about eSports and are instantly hooked on its competitive nature and the chance to see professional players perform spectacularly and beat the other team. Something that adds up to the entire experience is the wagering element. Canadians can bet on competitive gaming ranging from Call of Duty, CS:GO, Dota 2, Fortnite: Battle Royale, and Halo, to League of Legends, NBA 2K, Overwatch, and PUBG.

The Gaming Stadium Comes to Richmond

Single-event sports betting is considered illegal in Canada and until the government decides to make a move and regulate the field, players use a loophole, allowing them to bet via offshore betting platforms. People consider eSports gaming equal to traditional sports practiced across Canada and this says a lot. August 2018 was a special one for Canadians, as Dota 2 eSports tournament The International 2018 completely sold out Rogers Arena in Vancouver.

This proved the real levels of interest Canadians have for competitive video gaming and the live experience that could not be replaced. This year Canada is on the verge of making an even bigger step into the competitive gaming world with its first eSports stadium called The Gaming Stadium, constructed in Richmond. Myesports Ventures Ltd is currently working on the project with a possible launch later this year.

The battle arena will be able to welcome up to 250 individuals willing to see the action live. The gaming area is going to feature up to 40 set-ups, as well as a broadcast facility. The stadium would also boast food and beverage corner aiming to meet the expectations of all eSports enthusiasts available on site. With this project, Canada could soon become one of the leading competitive gaming hotspots with premium conditions for thriving.

Loading...
March 15, 2019 Author: Yolina
PREVIOUS ARTICLE Have You Seen This Man? He Stole CA$1,000 in Lottery Tickets in Orillia
NEXT ARTICLE Gateway Casinos Could Move Into a Temporary Casino Venue ahead of KED Launch