The rapidly growing iGaming platform provider of Evoplay continues its development as the renowned studio acquires one more partnership deal. The company has officially announced its latest partners in the face of sportsbooks and casino solution suppliers known as Meridianbet. Thus, the studio will be further enriching the casino’s gambling offerings with its impressive set of gaming titles. 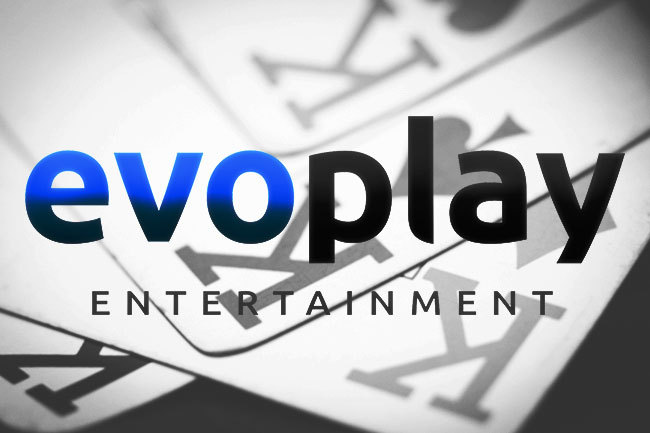 Evoplay is an iGaming content developing company that was founded not long ago in 2017, and despite its brief existence has established as one of the top brands in the gaming world. The studio has established a series of collaboration deals with many companies around the globe, including Asia, the CIS, Latin America, and Europe. 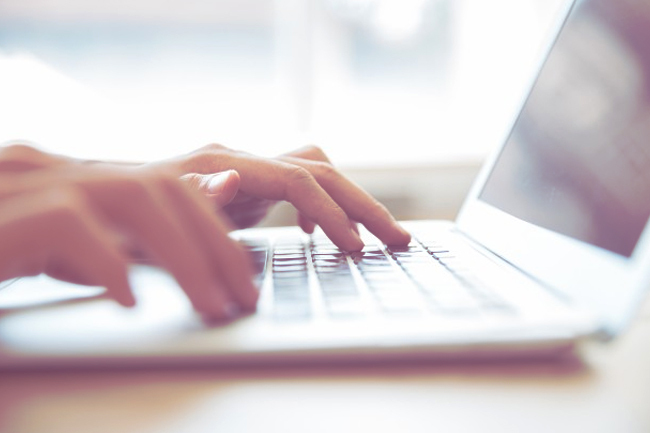 After the official inking of the deal, Meridianbet will have access to the developer’s broad range of game variety, with over 100 unique game titles. The games are incorporated with the studio’s best B2B and B2C innovations, which impress with exceptional game design and picturesque visuals. Clients of the casino operator will fall in love with the gaming content in a split second.

Vladimir Malakchi, CCO of the gaming studio has given his thoughts on the latest deal of the company. Speaking on behalf of the corporation he said that as a whole the studio is very pleased to be collaborating with Meridianbet. Mr. Malakchi praised their partners as exceptional platform providers and gambling operators with an impeccable reputation around the world.

Milan Djurmez who is the Head of Online Casino at the gambling operator has also stated his satisfaction over the recent arrangement. He explained that the game developer will be of utmost importance for the operator’s development journey forward and that the content of the company’s offerings will be upped a notch.

A few days earlier the studio has made another exciting announcement, which saw the game developer strike a deal with the Chile-based B2C platform of CasinoOnlineChile.com. Chilean gambling enthusiasts will now have access to the studio’s selection of game demos cost-free and will be able to enjoy a full online casino gambling experience. Along with that, participants will also receive advice on safer gambling.

Previous market movements from the prominent gaming studio saw the company extend its European borders. The company has agreed to a deal with WINBET which is one of the leading gambling operators in Eastern Europe. Romanian and later Bulgarian gambling fans will be able to tap into the studio’s rich portfolio of content. Clash of Pirates, Robin Hood, and Necromancer, are among the developer’s hit titles.

Speaking of fan-favorite hit titles after its release in 2020 Jolly Treasures has quickly won over players’ hearts. Participants take on the quest of finding underwater treasures and enjoy the game’s immersive experience. The slot game offers plenty of hefty rewards that players can try and win by utilizing its many special features and free spins modes.