The British Columbia Lottery Corporation has announced that it has officially licensed its prominent player education program GameSense to the United States online gambling operator BetMGM. With this deal, this will be the first time in the history of the Crown corporation’s program that it will be utilized in the USA. 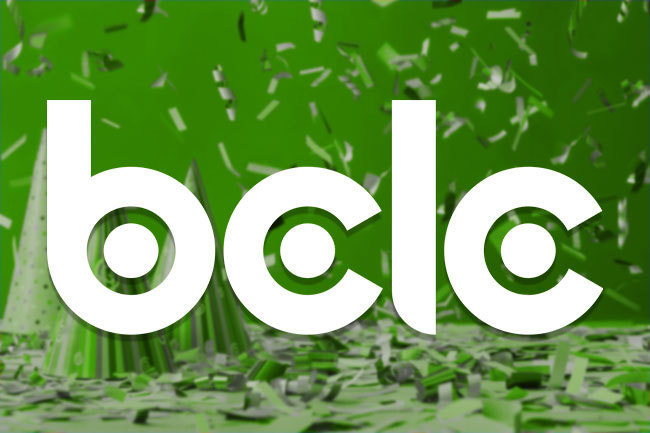 GameSense is a player-health program developed by the Crown agency and up to this date, the program has been officially licensed to 14 gambling corporations in the North America region. Additionally, the program has been recognized by numerous international institutions such as the World Lottery Association, the National Council on Problem Gambling, and the North American Association of State and Provincial Lotteries. 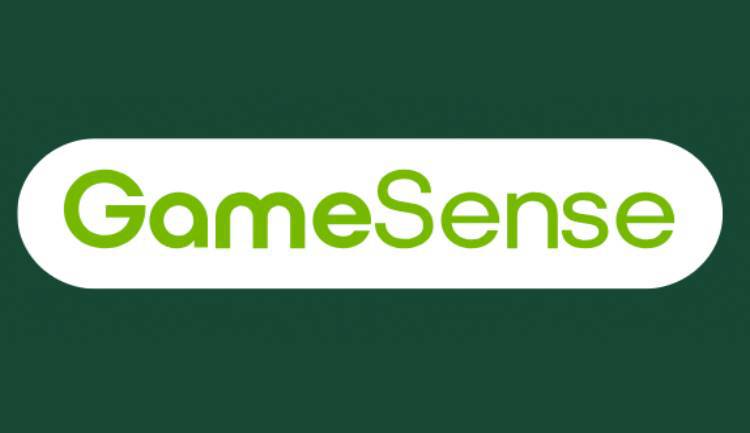 Interim CEO and President of the Crown agency Lynda Cavanaugh has recently given her thoughts on the latest partners of the corporation. She stated that the Crown is very pleased that its player wellbeing approach through the program continues to be used by other organizations. Ms. Cavanaugh added that the Crown is looking forward to working with BetMGM and it will share with them its best practices and learnings on player health.

GameSense itself is a player-facing, positive-play program that assists players in making informed and assessed gambling decisions. It was launched by the Crown corporation in 2009, and its purpose is to improve player awareness using research-based guidelines and practices. The program even provides access to player health specialists online via phone connection and in every casino in the province.

The licensing of the player health program to the U.S. online gaming operator of BetMGM is actually an extension of the Crown agency’s already solid and long-lasting relationship with MGM Resorts. The company first launched the program in its U.S. gaming properties back in 2107, and it has been successfully integrated into 17 of the company’s gambling facilities.

CEO of the gaming operator Adam Greenblatt has also spoken about the recent deal between the two sides. According to him, the U.S. gaming industry is constantly growing, and responsible gambling is vital for BetMGM. He added that he and the company are looking forward to providing their players with the empowering and already proven player health program.

Previously the special player-help program of the Crown agency has been launched in a kiosk in the Chances Casino Campbell River in B.C. At the booth, players can consult a trained advisor who will help them regarding their potential gambling habits or if they are curious about the matter. Lindsay Humber has been assigned to the post and gamblers are free to engage in conversation with her.

During the last months of 2020, the Crown corporation has been awarded the truest of honors when it comes to advocating responsible gambling. The World Lottery Association has officially granted the Crown a Level 4 certification which is considered as the gold standard in the gambling fields. This comes as a reward for the corporation’s endless efforts in improving player safety and compulsive gambling awareness.