Atlantic Lottery Corporation recently shed more light on its operation over the 2019/2020 fiscal year and everything achieved up until this point. It made it clear that some CA$395.4 million in profit was returned to the Atlantic Canadian provinces relying on the support coming from gambling operation. President and Chief Executive Officer Chris Keevill issued the information on behalf of his predecessor, Brent Scrimshaw. 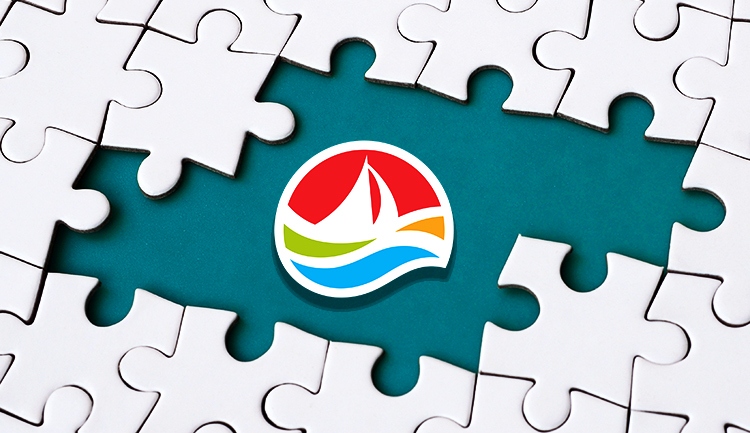 The end of the fiscal year is a time to look over everything accomplished and see the positive impact some actions have had on the overall operation and gaming revenue. Gambling operation aims to support casino host communities, as well as the provinces relying on the financial boost. 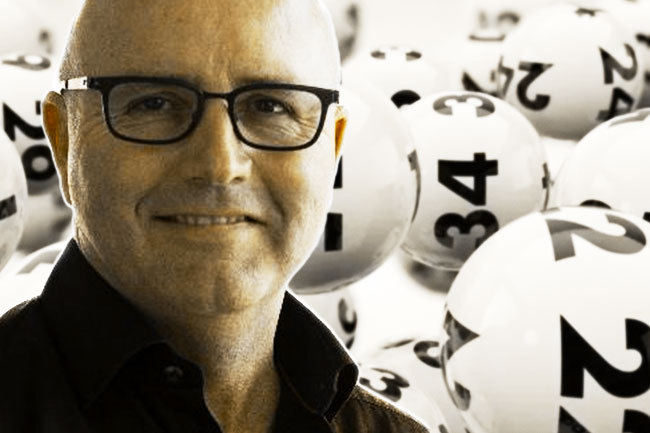 New Brunswick, Nova Scotia, Prince Edward Island, and Newfoundland and Labrador are the four Atlantic provinces that have benefitted from the return of CA$395.4 million in profit over the past fiscal year. Mr. Keevill highlighted all the ways in which the Crown corporation has impacted the regions and the positive influence it has had on the gaming field.

The past seven months have introduced an entirely new dynamic of operation for casino locations and lottery retailers since the unprecedented situation took its toll on Atlantic Canada and the entire country. Mid-March, all brick-and-mortar casinos had to close for business and online gaming became one of the few legal gambling options for many Canadians hailing from Atlantic Canada’s provinces. Mr. Keevill pointed out that the goal for this fiscal year was a revenue reaching CA$419.4 million.

The impact of lockdown was felt around the end of the fiscal year, which is why the Crown corporation could not reach the previously set goal when it comes to profits. Taking a detailed look into the profit return, Nova Scotia managed to benefit from as much as CA$131 million. This was the largest slice of the overall profits to be returned to a province. New Brunswick bagged some CA$124.5 million.

The third place was reserved for Newfoundland and Labrador bagging some CA$121.1 million thanks to gambling operation within its borders, whereas Prince Edward Island bagged CA$18.7 million. The last slice was larger than initially projected, exceeding the expectations of Prince Edward Island officials. One of the biggest hits of the spring months was the switch-off of video lottery terminals across New Brunswick and the rest of the Atlantic provinces.

These gaming devices are among the popular pastime activities for many Canadians in the region and they provide a quick alternative to casino locations. Mr. Keevill pointed out that Atlantic Lottery Corporation has put a lot of work into its online gaming platform, making it a premium and reliable one.

This aims to position the Crown corporation among the preferred legal gambling providers online and make illegal ones redundant. What should be noted for the gaming leader is that it returns 100 percent of the profit it makes to the four provinces, depending on the market share they have. Upwards of CA$10 billion in profit has been returned ever since 1976.

Playson Opens the Pyramid with Book of Gold: Multichance
1 hour ago
Views:6 Comments: 0