New York State is facing major changes with the seemingly-inevitable introduction of mobile sports wagering offerings. The state’s government has also faced the uneasy task to grant downstate casino licenses for an earlier launch. Most recently Chairman of Assembly Committee on Racing and Wagering Gary Pretlow has given his expertise on both gaming issues. 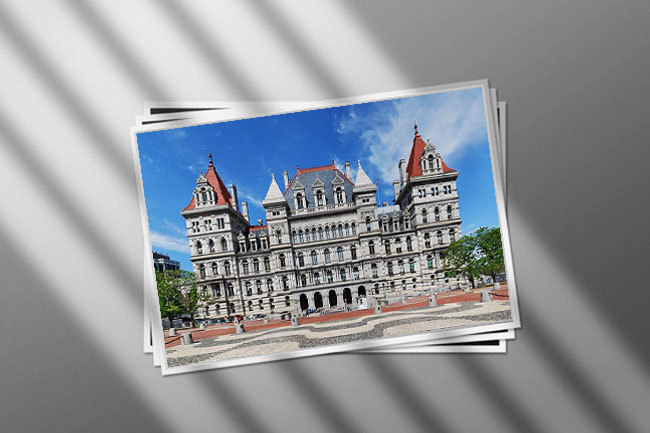 Currently, state authorities are still undecided on what type of operating model should be used for the introduction of online sports wagers. There are two proposals – one from Governor Andrew Cuomo, which will see a single-operator model and there is Mr. Pretlow’s and Joe Addabo’s proposal of an open market allowing several casino operators to enter the state’s online markets. 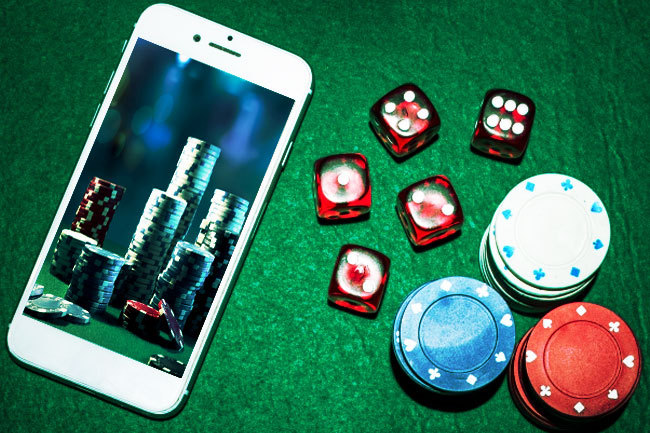 Mr. Pretlow boldly claimed recently that his proposal has no negative sides to it. According to him, the multi-operator model is by far superior to the other proposal. He used many states that he accommodated similar market models and have been successful afterwards. And in his words, Gov. Cuomo’s single-skin model of operations has been a failure in other U.S. states.

But Mr. Pretlow is alarmed that even his and Mr. Addobo’s legislations are approved in time for the April 1 budget deadline, the introduction of mobile sports gaming may have to wait for a bit more. He explained that this is due to the fact that the New York State Gaming Commission is currently tasked with writing up regulations that could be the cause of such a delay.

And on the matter of downstate casino licenses, Mr. Pretlow stated that he is not so optimistic about the earlier grant and acceleration of licenses. The Senate’s one-house bill consisted of an expansion of downstate casinos, the Assembly’s one did not propose the same change and he explained why that was the case.

According to the assemblyman, his associates and he thought that there will be a problem with the third license. Mr. Pretlow clarified that the Senate’s bill was aiming towards allowing both downstate racinos to convert into full-scale casinos. But there were concerns among gambling operators that bidding for the third license may leave them out of the equation, thus causing more legal obstacles.

Gaming law and sports betting attorney Daniel Wallach who is also the founder of Wallach Legal has also given his expert opinion on mobile sports betting in NYS. Mr. Wallach stated that the change is almost imminent and backed the Addabbo-Pretlow proposal of an open market. He also added that this legislation will be able to provide US$150 million in licensing fees for the first year and bring opportunities for stakeholder buy-ins.

Another gambling organ that is eager for mobile sports betting to be introduced is the Albany Law Panel, which most recently urged the New York’s government to stop hesitating and implement the much-needed expansion of gambling in the state. According to the panel the NYS is currently losing on million of revenue to its neighbor New Jersey, and the legal process should be accelerated.