Gaming law and sports betting attorney and founder of Wallach Legal – Daniel Wallach has recently addressed the current gambling situation in New York State. The gaming scenery is on the verge of a drastic change as it seems that the proposed introduction of online sports wagering is more and more likely to become reality. 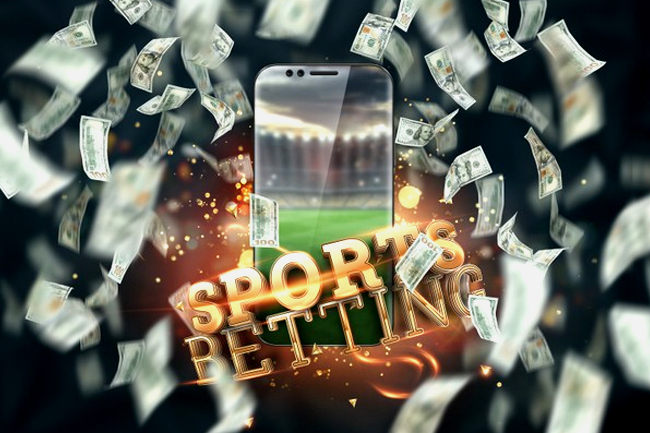 Over the course of the last few months, the proposed introduction of mobile sports betting has been a subject of intensified debates around media and state lawmakers. Initially, Governor Andrew Cuomo refused to consider the idea of legalizing online sports betting in the state, but he later agreed to implement the seeming needed change in order to bring additional revenue to the budget. 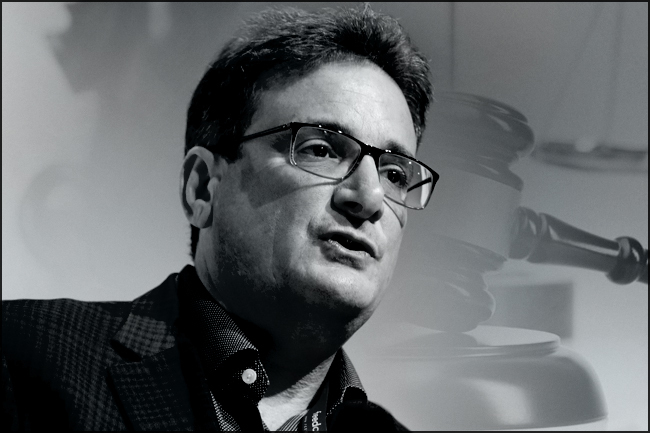 Mr. Wallach began by stating that he is “100%” convinced that the proposed sports betting will be passed by the lawmakers this year. Currently, there are two proposals in terms of how to introduce online sports wagers for the state. With Addabbo-Pretlow being one of them, suggested by the Senate and the Assembly and the other one by the state’s legislature.

According to Mr. Wallach, the Addabbo-Pretlow would be able to generate up to US$150 million in licensing fees for the first year. Which he believes that it would not be possible if one or two operator models is chosen. While he still approves of the legislative proposal which will be able to bring stakeholder buy-ins.

Addabbo-Pretlow proposed bill will allow casinos to create commercial agreements with race tracks, OTBs, video lottery terminals, Madison Square Garden, Yankee Stadium, and other professional sports establishments. Meaning that all of the before mentioned examples of sports establishments will be able to host mobile sports betting platforms, thus creating a sportsbook through the state.

Mr. Wallach also discussed the Senate’s one-house bill to accelerate the process of earlier granting of licenses of downstate casinos. According to him now there will 20 skins in the state will bring greater economic value to the state. Additionally, the Senate proposed criteria of how the gaming companies will be selected for the three downstate licenses. Mr. Wallach believes that Resorts World at the Aqueduct Race Track and Empire City Casino at the Yonkers Raceway will be granted two of the licenses, with the third still unclear.

This week has seen more support for the proposed mobile sports betting as Albany Law Panel urged the NYS government to hurry up and decide on the matter. Field experts from the panel believe that the legal process might prove to be quite lengthy and in the meantime, the state will be losing out on plenty of revenue to its neighboring New Jersey.

NYS has been doing quite well recently in terms of sports betting even amidst the unprecedented situation. According to reports January has been a record-breaking month for placed wagers on sporting events in the state. It was reported that players have accumulated over US$3.57 million in placed bet for the month of January in Rivers Casino, Del Lago Casino, Tioga Down casino, and Resorts World Catskills.