The State of New York has been tasked with compensating for the gaping budget holes caused by the unprecedented situation. That is why state authorities have been discussing the introduction of online sports wagering, which is believed to bring plenty of additional revenue thus helping greatly to the state’s current financial difficulties. 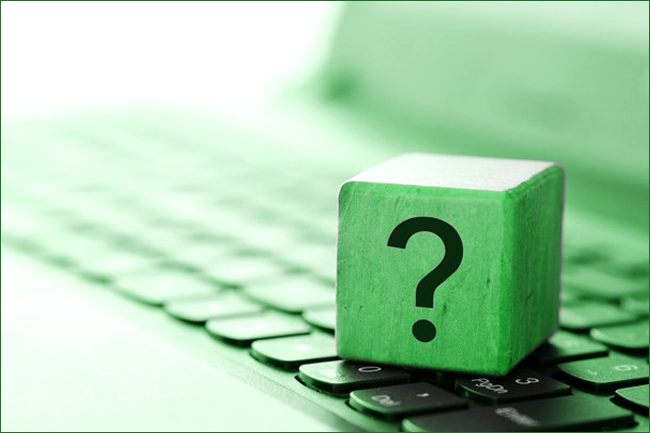 The introduction of online sports betting in the state and its operational method have been a subject to heated discussions ever since Governor Cuomo approved of the initiative in January. However, Mr. Cuomo’s proposal of introducing a state-run single operator model of operations has been perceived rather skeptically, since many casino operators were eyeing the state as a potentially great investment. 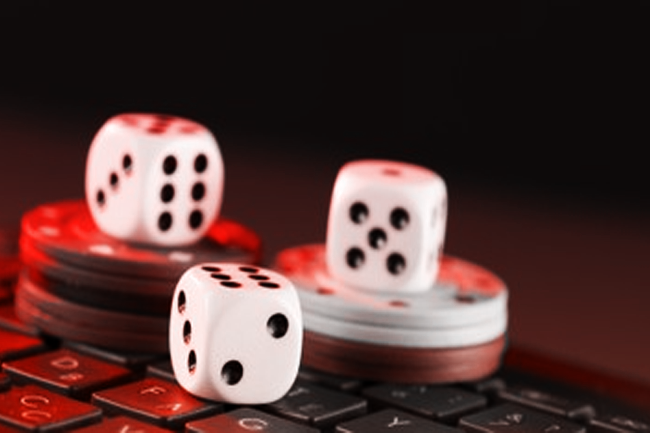 Ahead of the April 1 deadline for the 2021-2021 budget strategy, a group of industry experts has expressed their concern over several points of the proposed plan for digital sports wagers. The expert panel stated that the NYS should not hesitate on the matter anymore, while the neighboring state of New Jersey is reaping the fruits of online sports gambling.

Most recently Gov. Cuomo has been involved in two controversies, which lead to him losing some of his jurisdictions amidst the unprecedented situation. That is why casino stakeholders have started worrying whether the Governor and his cabinet have enough time to deal with the issues and formalities of online wagerings, such as a single operator or multi-operator model.

Daniel Wallach, the founder of Wallach Legal LLC, stated in the online meeting that the single-operator model may work for smaller states such as New Hampshire and Rhode Island but this might not be the case with New York. According to him, the bigger population and respectively much bigger gambling player base of the state might prove problematic in establishing the single-operator model.

Members of the panel warned that the bidding process from stakeholders might prove to be quite thorough, as the state’s gaming commission must issue a request for proposal in order to select one or more operators for the proposed change in online sports betting. Mr. Wallach clarified that such a legal process could take as long as six months.

Bennett Liebman, a government lawyer in residence at Albany Law School also expressed his opinion on the matter of recent discussions. Mr. Liebman, who was plenty of experience in the area after serving as the state’s deputy secretary for gaming and racing, believes that there might several concerns regarding the introduction. The first one being server issues of the proposed online platform for online betting, as well as insurance, banking, sales tax, and stock transfer tax.

Another potential obstacle for the introduction of online sports gambling offerings is that there are currently only seven sportsbook licenses in the state and they are already acquired by the four commercial and the three tribal casinos. A solution to this issue may be the introduction of a two-skins model of work, which will allow casino establishments to cooperate with another other in order to enter the NYS market.

Spectrum Gaming has taken the initiative to estimate how profitable will be the online sports gambling introduction. According to the organization’s study, such a launch will be able to provide the state’s budget will an additional US100 million after gaming tax revenue. However, this is heavily dependent on whether the government will adopt a single operator model or a multi one.