Kingsway Entertainment District has managed to stir the pot in the Greater Sudbury region and everyone appears to have an opinion about it. This Thursday is projected to bring the official hearing of the Local Planning Appeals Tribunal dedicated to the special zone that would shed more light and possibly propel action. Meanwhile, a local businessman and KED opposition Tom Fortin would seek a delay until Ontario Superior Court rules on the previously filed motion. 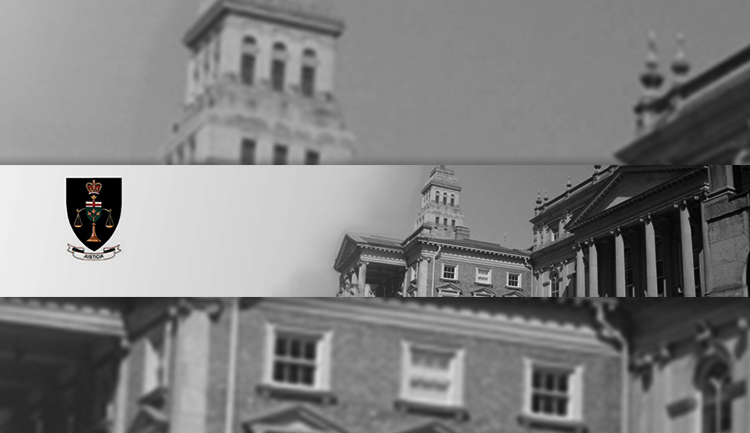 The controversial project has been a topic of discussion for quite some time now, as many individuals and businesses would be affected by the future operation on site. Among the main reasons for the controversy is the casino complex that Gateway Casinos & Entertainment want to build at the new entertainment zone projected to attract a crowd. The Local Planning Appeals Tribunal was created in order to take care of all appeals against the project and after months of silence, this week would be a step forward. 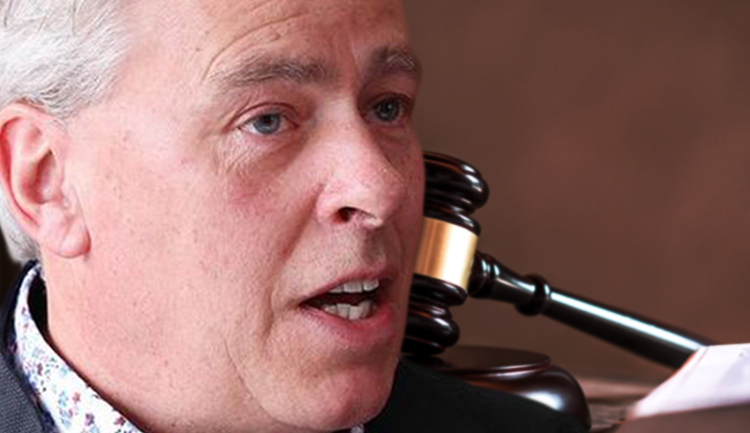 The casino subject was among the controversial subjects, but last month the Local Planning Appeals Tribunal announced that the original 12 appeals have been reduced. This excludes the casino subject, claiming that the tribunal does not have the power to make rulings in relation to the future gaming scene of Greater Sudbury.

All the LPAT does is follow closely the Provincial Policy Statement, as well as the Official Plan. Mr. Fortin has been preparing in advance for every outcome, as earlier this year he decided to take things to the Superior Court and seek its support. What triggered this action was the uncertainty around the upcoming LPAT meeting spelling disaster and more delays.

It is no secret that the appealing process is expensive and for months individuals have been pouring thousands into it. Mr. Fortin hosted a special event this spring, aiming to offer more information about the appeal process while raising money. Entry fee reached CA$100 whereas tables cost some CA$800 at the Caruso Club in Sudbury. The event managed to exceed expectations and amass CA$40,000 later reinvested in the appeal process.

The local businessman says it is time for action, eyeing a green light of the superior court application. Such approval would mean that the city council’s OK of the project would be nixed. Gordon Petch is the lawyer protecting Mr. Fortin that would request another date for the August 8 LPAT meeting. This would give the Superior Court time to review the subject and rule on it.

What bothers Mr. Fortin is that the city council never sought the public input on the casino subject, but instead greenlighted the project that would see Gateway Casinos Sudbury be relocated to a new temporary facility. Bias has also been mentioned as a driving force of the city council’s decision.