North Bay’s potential casino venue quickly became an even widely discussed topic ever since the beginning of this week saw a group called Save the Turtle, Stop the Casino raise awareness on a significant danger. Proposed gaming venue construction on Pinewood Park Drive could affect negatively the existing population of the Blanding’s turtle protected by the government. Now the City Council voted to seek loosening of the existing regulations. 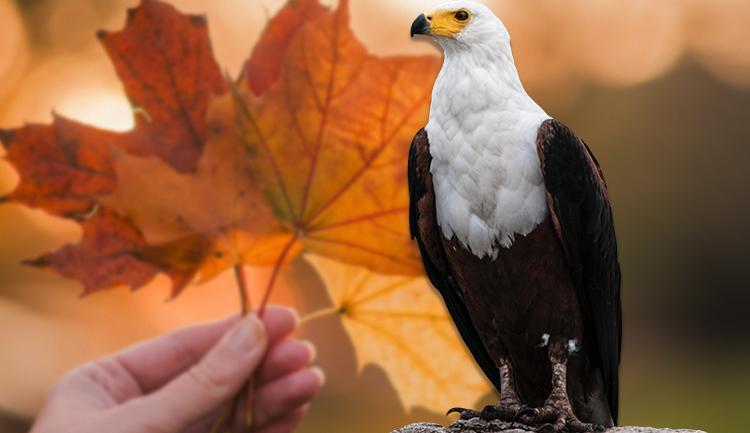 In a controversial move, Tuesday evening brought a vote of the North Bay City Council which seeks some changes to be made. The majority of Councilors present at the vote agreed that they will propose the area to be excluded from the Endangered Species Act which protects the species also commonly referred to as the smiling turtle. Ontario government will have to make the decision itself and either approve, or deny casino construction in the proposed area.

Gateway Casinos Has Yet to Announce Exact Casino Location 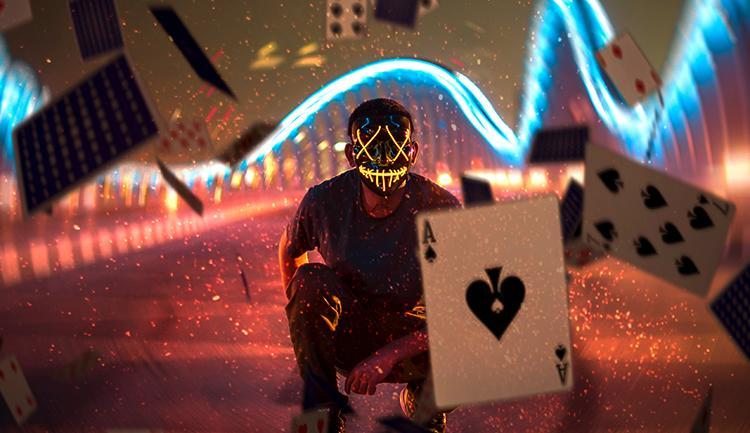 City Councilors stated that this environmental law stands in the way of progress and development on a city level. A new casino venue is projected to bring North Bay quite the economy boost, as well as attract a crowd of casino enthusiasts from neighboring communities. In this sense, the possible prevention of casino venue construction on this proposed site could jeopardize the entire project, as well as the anticipated boost.

Apart from the exempt request, the City Council also voted that the wetlands in the region that are protected by the Ontario government should be included among the locations where development could take place. Following an extensive environmental evaluation, a given area would then qualify for a construction site for any given project. With this move, the city is willing to expand its options and open the possibility of more investment and construction within its borders.

City Councilor Mac Bain introduced the two motions which aim to widen the options range. This would apply not only to the proposed casino venue, but also other future projects such as parking lots among others. He went so far as to state that in the past there have been many concerns expressed in relation to endangered species protection and proposed construction, eventually stopping North Bay from developing.

The physical time needed for research and evaluation usually ends up discouraging the potential investors, making the process cumbersome and time-consuming. In an attempt to avoid this turn of events at all costs, Council members voted 8-2 in support of the motions. Essentially, this meant that the City Council had the freedom to make the exempt request, until a contra motion was introduced.

Coun. Mark King was one of the couple people opposing the motion and he was quick to propose a motion that requests a week’s worth of consideration before making a move. The next scheduled meeting is going to see a vote on the two motions once again, providing all participants with the time they need to evaluate the pros and cons of proposed casino venue operation on Pinewood Park Drive. According to him, there is no need to rush this decision, as it is a crucial one for the project.

This turn of events is expected to result in a quick reaction from the group seeking protection for the smiling turtles and a ban on casino building in this particular area. Environmental activist Yan Robert was one of the first to express an opinion, proclaiming this proposal could be defined as shocking. Upcoming days are set to see more development on the subject.