North Bay spend the past seven days in limbo, as the ultimate fate of the proposed casino venue needed more time to be decided. Members of the City Council had the chance to think through their previous votes and potentially change their mind once they have given the idea serious thought. However, this Tuesday did not see any change to the previously expressed positions and the vote remained in favor of a casino venue construction. 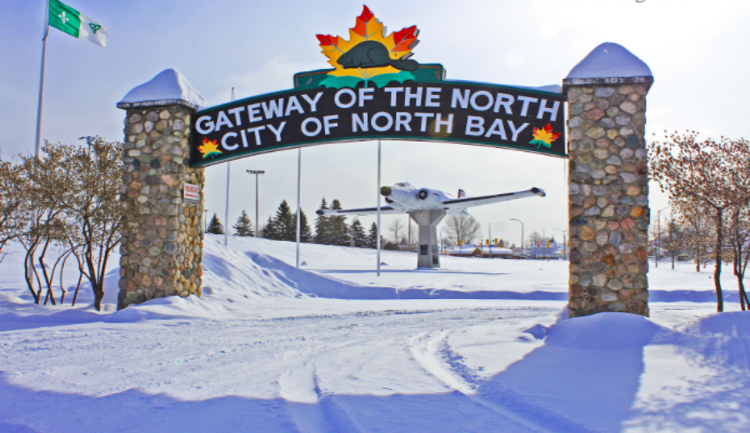 City officials had the chance to look into the casino subject and weight its pros and cons over the span of the past seven days. This Tuesday evening was a crucial one for North Bay, as it had the potential to shift the region’s future, as well as directly affect its neighboring communities to the likes of Nipissing. Throughout the entire meeting last week the audience expressed its discontent with the proposed plans, but nevertheless, officials voted 8-3 in support of the casino venue. 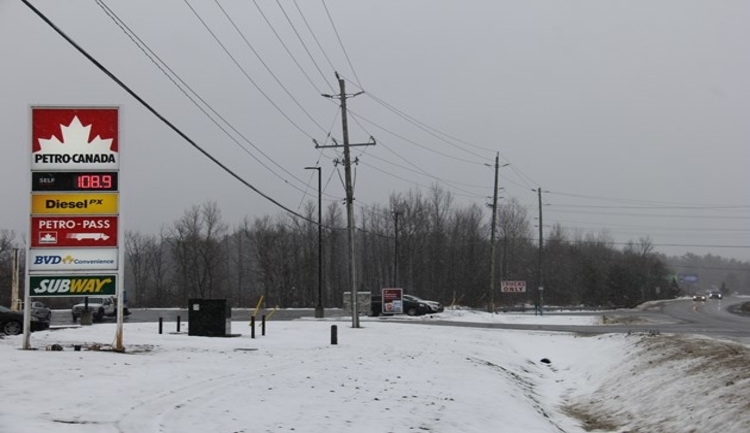 Coun. Mark King is one of the avid opposers of a casino venue in the region and he was also one of the three individuals voting with a no at last week’s meeting. Shortly after the voting was over he demanded another one to be held this Tuesday, giving North Bay a second chance to be more convincing when it comes to their public presentations. There are several new council members that needed some time to get to know the situation better.

A total of 11 of them, all in opposition to a gaming venue were presented yesterday evening, but apparently, this was not enough to change the mind of council members. Once it was time for the crucial vote once again, it remained exactly the same, with eight individuals strongly supporting the idea of a casino venue and only three opposing Cascades Casino North Bay. As it turns out, they see the development as a positive one, which widens the gap between the community.

Last week’s meeting saw a member of the audience claim that City council members have failed to represent adequately the public position and protect its best interest. Numerous No Casino signs were seen at the venue, as it was pointed out that the casino venue operation is going to cost some CA$60 million to North Bay. In the long run, this is projected to have a devastating impact on other local development.

Clash of Councilors and the Community

Gateway Casinos has proposed a plan for the construction of a Cascades Casino venue in the vicinity of the city and this idea has been concerning members of the society over the past several months. For the time being no particular location has been confirmed and the casino developer and operator was not present at neither of the City Hall meetings to defend its project. The public is aware that the project is going to cost some CA$31.3 million which is an investment in the gaming future of the region.

If approval is given now, the new casino could be ready to welcome its first casino patrons at the beginning of 2020. For all gaming enthusiasts, the location is going to feature a 14,100-square-feet gaming floor featuring a wide array of entertainment offerings. Last week the City Council held a long-anticipated meeting which had the main objective to provide its members with the chance to vote on the subject, but first to hear as many as 20 public presentations.

The casino developer had previously stated that a casino venue operation will boost the local employment market and provide as many as 200 individuals of the community and the region with a permanent job. This most recent voting session also establsihed a standard revenue-sharing arrangement between the city and Ontario Lottery and Gaming Corporation.