Woodbine Entertainment marked the end of a busy 2019 racing season on December 15 and now it is time for an evaluation of the past months of racing action. It was confirmed that Thoroughbred racing action managed to bring some CA$516,189,880.80 in all-sources handle generated between April and December 2019. This amount ranks second in Woodbine Entertainment’s personal rank list. 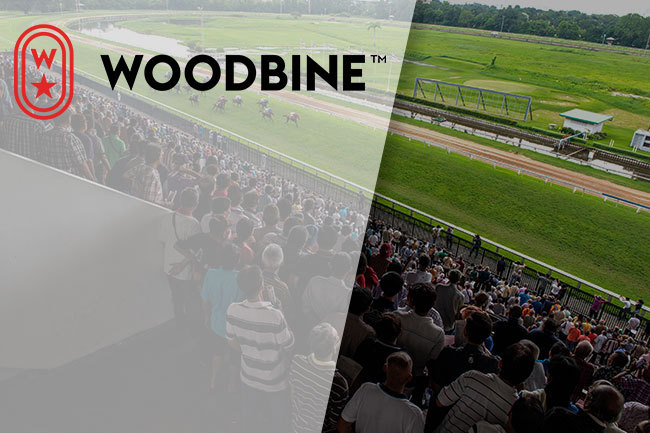 The latest racing season has been a rather successful one for Ontario and it is visible by the handle posted at the end of the heated weeks. For the third consecutive year, the popular Thoroughbred racetrack near Toronto managed to surpass the CA$5-million mark, following a heated live racing season with tons of riveting events. The overall amount of handles generated was the second-best for Woodbine Entertainment. 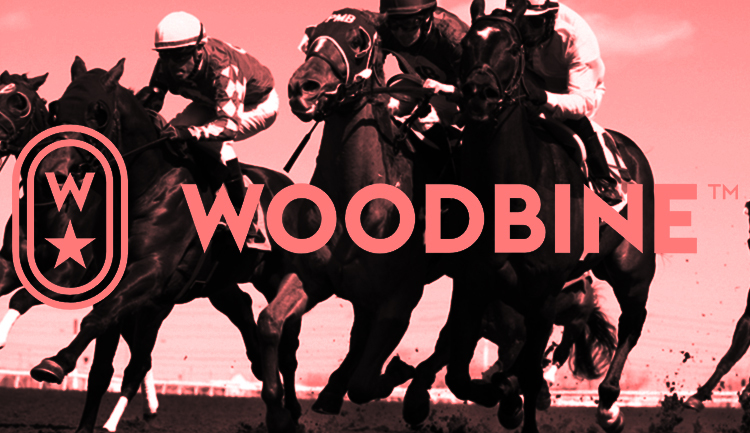 The original plan for this busy season was to feature a total of 133 live dates, but when all was said and done, two of them were canceled. This amounts to some 1,212 live race taking place at Woodbine Racetrack and transforming its offerings to everyone’s content. Local enthusiasts had fewer occasions to make it to the racetrack when compared to 2018 live season.

It could be recalled that the previous live season managed to witness 45 more live races of Thoroughbred racehorses. Such a drop was also enough to leave its imprint on the all-sources handle when a comparison between the two years is made. This year managed to mark a 3.2 percent slump to CA$516,189,880.80 in the overall handle generated. When the focus is on Thoroughbred racing solely, the handle amounted to CA$402,370,379.28

Woodbine Entertainment is constantly working towards improved offerings and even more riveting live races. Over the summer, Woodbine Racetrack was once again the host of The Queen’s Plate, once again drawing the attention of racing enthusiasts from near and far. Its handle managed to mark a 23-percent surge when compared to last year’s one. This most recent edition witnessed some CA$$18,005,973.60.

Ever since April 20, Woodbine Racetrack has been the heated arena of live racing on a regular basis. One of the new additions to already diverse offerings was the inner turf course, making for a strong handle once again. This new course complemented the existing E.P. Taylor one and managed to host some 363 turf races across the past eight months of events.

As a result of them, Woodbine Entertainment amassed CA$153,726,252.63. Last Sunday saw the official end of this year’s live racing season with as many as 16 events sprinkled across December 15. This meant that about 192 horses were ready for live racing at the grand finale of 2019 Thoroughbred season. Action commenced at 1:05 p.m. ET and gave a green light to the biggest card at Woodbine Racetrack for this year.

CA$125,000 Valedictory Stakes Grade 3 live race was among the anticipated events with quite the crowd making its way there. Back in April, over the days ahead of the official launch of live racing, Woodbine Entertainment inked an arrangement with the Horsemen’s Benevolent Protective Association of Ontario. As a result of the agreement, guaranteed purses increased by CA$18 million, ultimately establishing a total purse payout of CA$71 million.