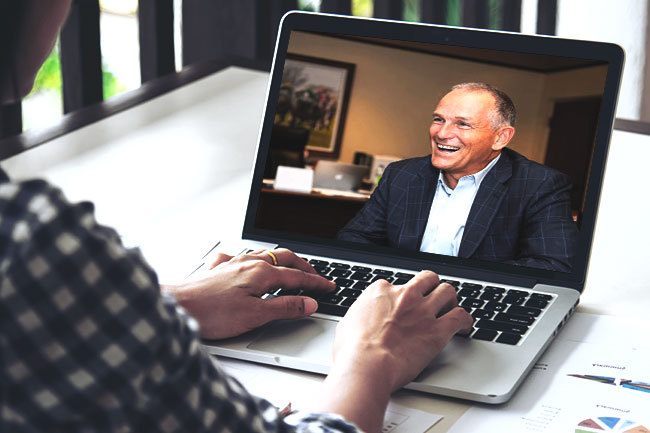 At the moment, Woodbine Racetrack and Woodbine Mohawk Park are closed indefinitely, as social distancing is a practice that had to be implemented across the province and the country in general. Brick-and-mortar casino venues were also affected by the closure in question and casino patrons were encouraged to explore the online gaming offerings on a provincial level. 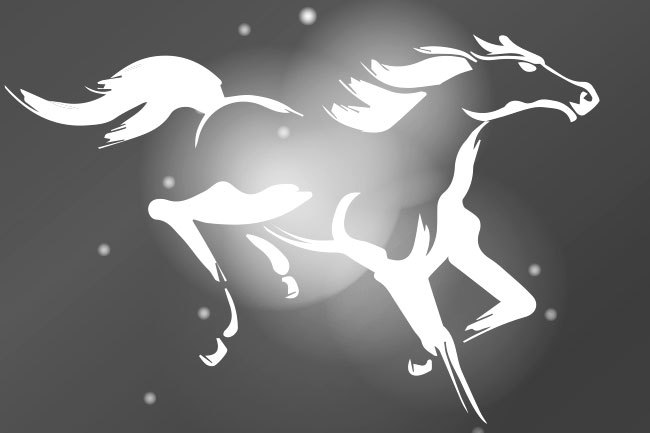 The process of revival of the gaming field along with the horse racing one would commence in the upcoming weeks, as it would take more time and preparation. Mr. Lawson has also made some projections regarding the horse racing field of Ontario and the new normal that would be established once this unprecedented situation is over. He remains optimistic that the summer months would see live racing commence.

April 18 was supposed to see the official start of live horse racing at Woodbine Racetrack, a special time of the year inviting many individuals. They watch the races in person with their friends and family, making a day of it and spending quality time with them. Moreover, the live races on the premises of the racetrack also allow players to wager on the outcome and more, eventually winning big.

The CA$1-million Queen’s Plate, the iconic race of North America was also postponed to a later date that would be issued once the schedule has been readjusted. Mr. Lawson deems it possible that live racing could return to Woodbine Racetrack in June, as he reminds that the horse races do not need spectators in order to take place.

Horse racing aficionados would have the chance to watch the races in real-time online and place their wagers in the comfort of their home. This could be possible as soon as June and it would bring Ontario residents the chance to experience the thrill of live racing once again. The unprecedented situation around the globe ended up canceling many sports tournaments and sports wagering enthusiasts have felt the void created.

Their wagering needs are not being met by the traditional sports world many of them have turned towards wagering on competitive video gaming, also known as eSports. Historical horse racing is another option available in the US, but for the time being, Canada has not legalized the gaming offering. Mr. Lawson has been working towards its legalization, as it could also boost the gaming revenue of the horse racetrack.

Woodbine Mohawk Park has several live events without spectators ahead of the official lockdown and those brought success to the racing hotspot. There are about 20,000 horse people depending on the purses powered by live races and wagers. Woodbine Entertainment currently takes care of about 1,100 racehorses on the backstretch. The health of those individuals taking care of them is taken very seriously and numerous measures have been implemented.