Lotto 6/49 is one of the most popular gaming offerings out there, as it fuses the draw-based lottery products with the great payouts coming with it. Canada Day was a special day for one of the lottery enthusiasts of British Columbia, as Surindepal Gill became eligible for a cash payout of CA$1 million coming with the daily draw. 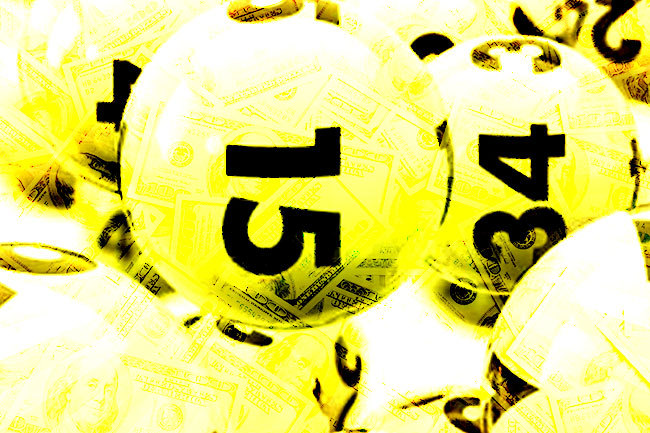 Lottery gaming has gained popularity over the past four months, as many land-based casino venues had to close for business temporarily. The lockdown has taken its toll on many industries, but lottery gaming has remained among people’s favorite gaming activities. Lottery ticket purchases remained possible both online and in-person at some retail locations. July 1 was a special day for Mr. Gill. 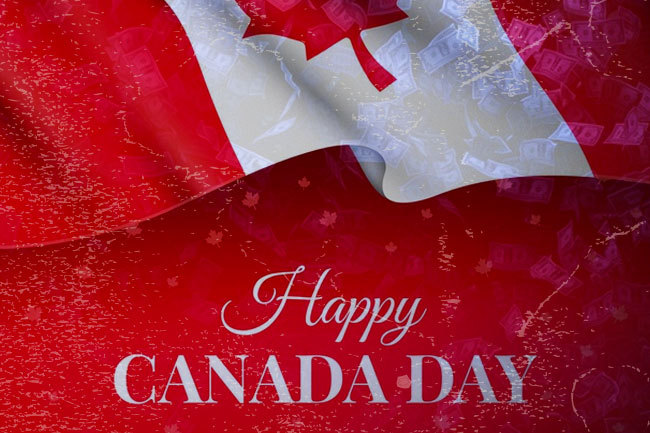 He has purchased his Lotto 6/49 ticket at the Chevron Town Pantry on 58 Avenue in Surrey in time for the regular Lotto 6/49 draw. This is a sort of a ritual for him as he has been playing the lottery for about 26 years. Mr. Gill started purchasing lottery tickets back when he immigrated to the country, more than two decades ago and he has not stopped since then.

Lady Fortuna was on his side at the beginning of July, when the regular Lotto 6/49 draw took place. The winner was quick to check the ticket soon after the draw ended and he did so via the self-check option available at some retail hotspots. Despite the multiple confirmation messages he received, Mr. Gill could not believe this was happening to him.

The first person who learned the good news was his son. Canada’s latest millionaire even made his way to a second gas station, wanting to check the ticket once again and see if there is not a mistake. He then told his wife the good news, but neither she nor their son believed him that he’s a millionaire now.

British Columbia Lottery Corporation issued the news that Canada Day was a special one for a ticket holder hailing form the Surrey region. When it comes to the lottery prize collection, there are certain conditions. Players in possession of a winning ticket have to contact the Crown corporation at 1-800-815-0222 and make it clear that they are the winner of a great prize. The next step is making an appointment with the staff.

They will pinpoint a date when the winner could make their way to a corporate office of the lottery leader in order to claim their prize and take a photo with the coveted check coming with it. This is a special occasion for every lottery winner and one of the most common questions they have to answer is related to the future plans for action.

Mr. Gill stated that he has been building a house for some time now and he would like to invest a portion of the CA$1,000,000 prize in that project. He is also determined to continue working despite the windfall he became eligible for. Starting his own business is also among his plan for the future.