Ontario’s government recently announced the official beginning of Stage 3 of the businesses reopening plan on a provincial scale. It includes casino venues and gambling halls but this does not necessarily mean that all of them will reopen instantly. Southwestern Ontario casinos have no plans of reopening for the time being, while Niagara venues prepare for their relaunch. 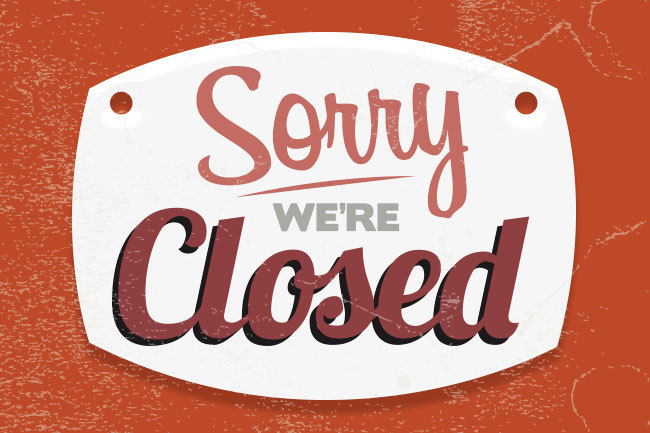 This week is a special one for the gaming field of Ontario, as Ontario Lottery and Gaming Corporation recently announced that casino venues and gaming halls have the permission to relaunch in-person gaming when they are ready to. There are certain conditions they should keep in mind when they greenlight their operation in the foreseeable future. They aim to protect both patrons and casino staff. 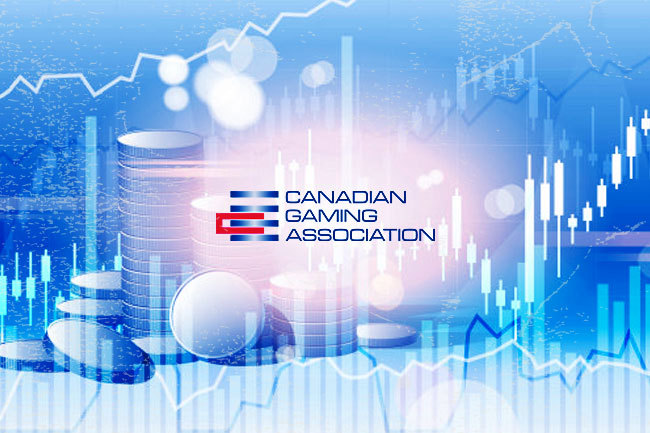 Some of the conditions mandatory for future operation include a limit on individuals making their way into the casino venue. Enclosed spaces should not welcome more than 50 individuals at all times. Physical distancing is also mandatory for regular operation on the premises of the gaming hotspots. One of the ways this could be promoted is through the switching off of some slot machines.

This would create more physical space between the working ones and prevent any congregations of people around the clusters of slot machines. Players should also wear masks when they gamble within the casinos. The new safety measures have reached every casino management in the region, but worries have also been expressed. Paul Burns, Chief Executive Officer of the Canadian Gaming Association, stated that the economic ability to survive worries local casinos.

Mr. Burns noted that the 50-person capacity mandated by the provincial government is putting at risk casino locations if they reopen right now. He stated that the small number should not be overlooked, as it limits the gaming revenue these venues will generate at the end of the day. The operating costs of casino venues would probably not be covered due to this limited capacity.

This is projected to put many casino venues in a tight spot which is why many of them will have to remain closed for now. London Mayor Ed Holder stated that every day without in-person gaming results in great loss for the city coffers. Some CA$4.5 million is generated by Gateway Casinos London at Western Fair.

Niagara Falls’ two casino locations are currently preparing for the official launch of their gaming operation, even though the region is still in Stage 2 of the business reopening plan. Casino Niagara and Niagara Fallsview Casino have not issued a certain date for their reopening, but they are paving the way for their eventual reopening in accordance with all measures issued by the government. Niagara Casinos has 4,000 staff members at the moment.

All of them are currently on temporary leave but they could return to their workplace in the upcoming weeks. Niagara Casinos President Richard Taylor stated that a review of the restrictions is now in progress. Plexiglass partitions are being installed across the casino venue for fortified protection of both patrons and staff members.