Canada is on the verge of a new gaming chapter as single-sports betting is inches from being a reality. Many gaming companies such as the Toronto-based theScore are now eyeing the change in the country as one of huge potential and growth opportunities. However, the corporation will face fierce competition from industry titans like FanDuel and DraftKings who possess a much bigger financial grip. 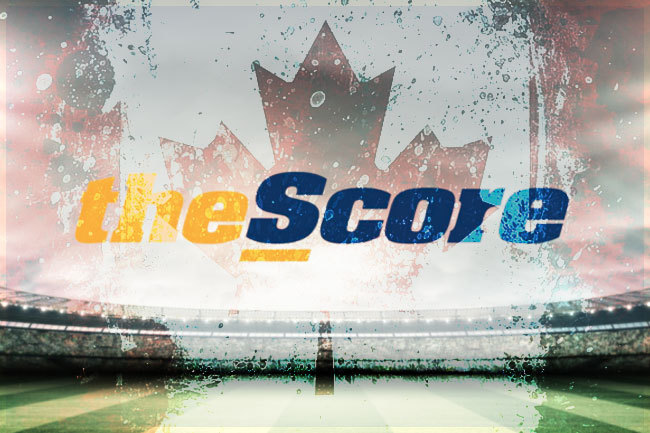 Some industry analysts predict that theScore share of the new Canadian gaming market to remain in the single digits until 2030. Others forecast that the company could become a potential acquisition target for the bigger players that are looking into entering the market that can provide around CA$28 billion in betting volume per year after the legalization of single-sports betting. 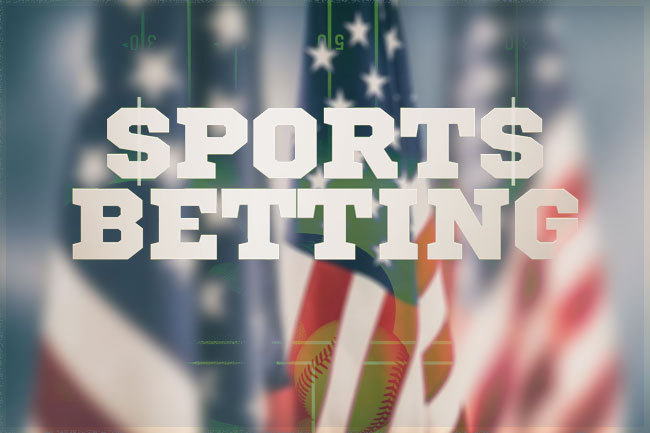 Chad Beynon, a New York-based analyst with Macquarie Capital expects big-name gaming players from the U.S. like DraftKings, FanDuel, Caesars Entertainment, and Barstool Sports to spend more on marketing than the Toronto-based company. He explained that one of the ways to attract players is to spend millions of dollars on marketing and this is something theScore is not willing to do.

However, chairman and CEO of the company John Levy prefers to stay positive and is optimistic that the corporation could form a significant base of Canadian sports betting players. In May Mr. Levy explained that the company has already a huge level of engagement and recognition for its brand. He claimed that if we take into account the digital audiences of TSN and Rogers no company comes close to them.

Matias Dorta, who is another New York analyst but for Roundhill Investment also predicts that the company will have a tough time in the Canadian market as many U.S. players will heavily push in the new market. Mr. Dorta sees the company as a potential acquisition target for bigger corporations and points to Nevada-based Las Vegas Sands as a potential buyer as the firm recently revealed its plans to invest in digital gaming technology.

Recently the Canadian Senate passed Bill C-218 meaning that sports betting on an individual event is one step closer. The CEO of theScore Mr. Levy expressed his optimism about the upcoming gaming revolution in the country. He also believes that Ontario’s market could prove to be as big as the fifth largest jurisdiction in the U.S. The company is eyeing the launch of the new offerings and take advantage of the expansion.

Prior to that, the Toronto-based gaming company revealed its financial results for Q3 of the 2021 fiscal year. For the quarter the firm managed to record the highest media revenue for a third quarter estimated to be around CA$8.9 million. The company’s app generated a total of CA$73 million for the quarter with CA$30.8 million coming in March.