Oneida Nation Worried for its Place in Mobile Sports Betting

Oneida Nation Worried for its Place in Mobile Sports Betting

New York’s competitive bidding process for platform providers and operators for mobile sports betting has already begun. The central New York Oneida Nation of Indians is, however, unhappy with the mobile sports betting deal and bidding process released earlier by the New York Gaming Commission. And the tribe would consider the deal as a breach of its 2013 exclusivity gambling rights. 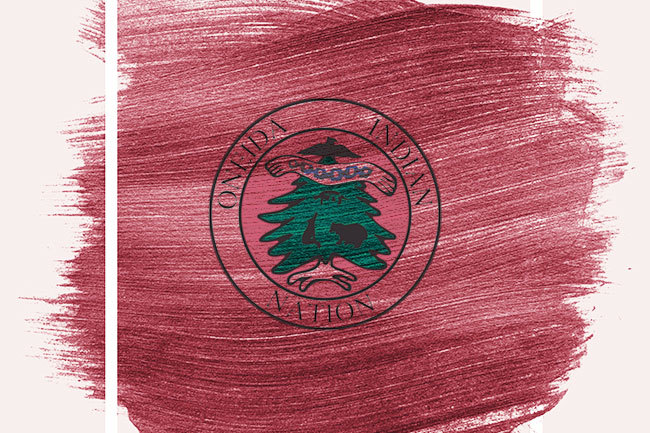 Candidates will be assessed and given points on several factors, such as they would receive 5 points if they include a tribal entity in their proposal, however, the applicant is not obliged to give the tribe a sports betting skin. This contradicts with language in a proposed bill that would have guaranteed the Oneida Nation in the state’s mobile sports betting market. 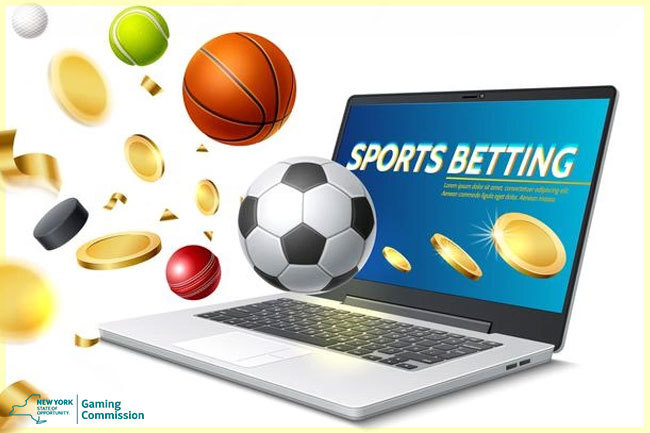 Now the Central New York tribal corporation is trying to avoid a carve-out. As of right now, the Native American gaming corporation has not yet announced a primary platform provider that it plans to collaborate with. However, there are some indications that the company will file an application for mobile sports betting operator.

Previously, the tribe partnered in an alliance with Caesars Entertainment for launching a sportsbook lounge at its Turning Stone Casino and in two other properties. Currently, it is unknown whether Caesars Entertainment plans to submit an application for a platform provider. The tribe has an agreement with the state under which the corporation received exclusivity rights on all online and retail casino games in a 10-country area in central NY.

Joel Barkin, who is Vice President of Communications for the Native American company stated that the corporation believes that the state will comply with Governor Cuomo’s assurances that it would not leave them out of mobile sports betting. The company is also hopeful to see the state honor its agreement with it and plans on participating in the process. However, if this does not happen the tribe can move forward with other options.

Mr. Cuomo’s team expressed its desire to see the tribal corporation take part in the mobile sports betting market. Back in April, Robert Mujica, Cuomo’s budget director stated that the legislature wants to honors its agreement with the tribe and that it does not want to see it being left out of the expansion and does not want to cause a messy legal situation for all sides.

After a brief delay, the New York Gaming Commission started the bidding process of the state’s mobile gaming expansion at the start of this month. From July 9, 2021, to August 9, 2021, gaming companies can now submit their proposals for the two platform provider slots and operators. Applicants will be assessed on different factors including tax gaming revenue, willingness to include a tribal corporation as an operator, experience in the industry, and several others.

Certainly, one of the most mentioned names when it comes to mobile sports betting in New York is the name of the gaming giant DraftKings. The company is a number one candidate for many industry experts due to its huge influence in the country, and its state-of-the-art mobile app. DraftKings has also a great relationship with tribes as it operates a sportsbook in del Lago Resort & Casino.