Scientific Games is ready to see its successful collaboration with Loto-Québec continue for at least one more year. The two gaming leader recently saw the inking of an extension to their contracts covering the providing of instant games and hybrid lottery games within Quebec. It will cover the months ahead of January 31, 2022. 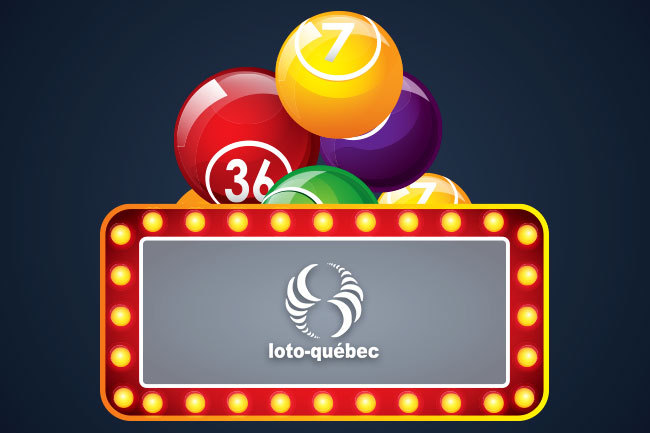 It is no secret that for about five decades the two companies have been successfully collaborating, in order to ensure the local gaming field features premium lottery offerings appealing to the crowd. Their partnership has a proven level of popularity, as both companies reap the benefits from it and players appear to be captivated by the diverse portfolio available. This idyll is set to continue. 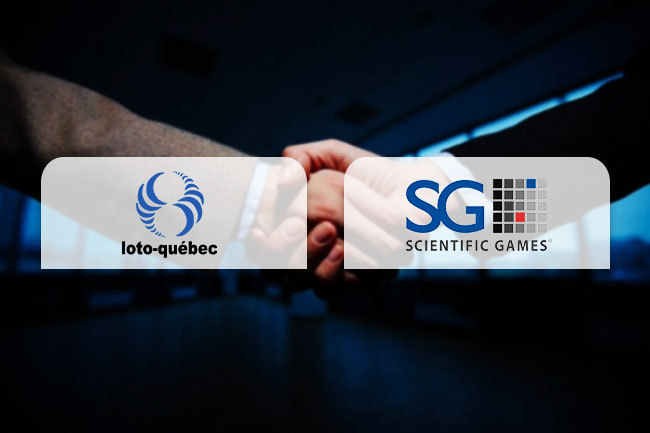 This week was a special one, as it saw the inking of an extension guaranteeing tons of surprises for Quebec lottery enthusiasts. Scientific Games made it clear that it wants to continue its existing partnership with the local Crown corporation overseeing the gaming field and all its products for both in-person and online gaming. The extension in question affects instant games and hybrid lottery offerings currently available.

It should be noted that it was initially inked seven years ago and ever since then locals have enjoyed the diverse palette of gaming offerings available. They have been coming to life at the manufacturing facility in Montreal, so it only makes sense for the two companies to be collaborating for five decades and counting. This partnership is projected to continue until at least January 31, 2022 and expectations are that it will once again be extended.

The manufacturing facility not only makes players’ lives more colorful and exciting, but it also employs local individuals hailing from the area east of Montreal. Marie-Claudel Lalonde, Senior Director Strategy and Marketing Communication for Loto-Québec, said that there is a lot of history between the two gaming leaders extending their partnership once again.

It could be recalled that about 50 years ago, Scientific Games created the very first instant game that local players enjoyed. The Crown corporation revealed it and it took the field by storm, as Quebec residents had never before experienced the thrill of instant gaming potentially changing their lives. Ever since then, Scientific Games continues surpassing people’s expectations with new and improved products issued regularly.

Some 4,500 instant games have been created for Loto-Québec over the past 50 years and some of the renowned classics are Ultime, La Poule aux Oeufs d’Or, and Boîte à Bingo. As a result of it, the local job market has witnessed an improvement and tons of new positions created. Moreover, various programs on a provincial scale have also been receiving regular financial support in the form of gaming revenue allocations.

John Schulz, Senior Vice President Instant Products for Scientific Games, said that the gaming leader is confident in the even greater success of the two companies in the foreseeable future, as innovation is the key element of it. Scientific Games works with all five of the Canadian provincial lotteries.