Bragg Gaming Group is ready to welcome a new wave of proficiency and the positive impact coming from it with the help of a newly-inked new agreement. Paul Godfrey, former Chair of Ontario Lottery and Gaming Corporation joined the gaming leader’s Board of Directors. The appointment came into effect on January 12, paving the way for great things. 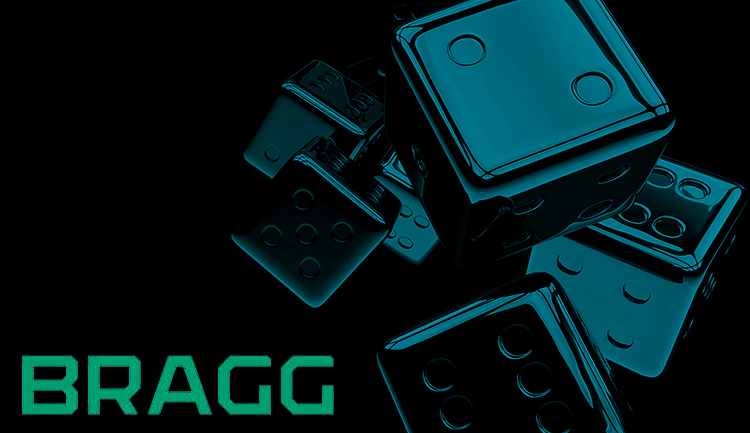 Representing shareholders and allowing their position to be heard is essential to every corporation willing to go forward and successfully reach its goals. This is what the Board of Directors ensures on a regular basis, allowing different points of view to be taken into account. Bragg Gaming Group recently had its Board of Directors enhanced with a new addition bringing tons of experience to the table. 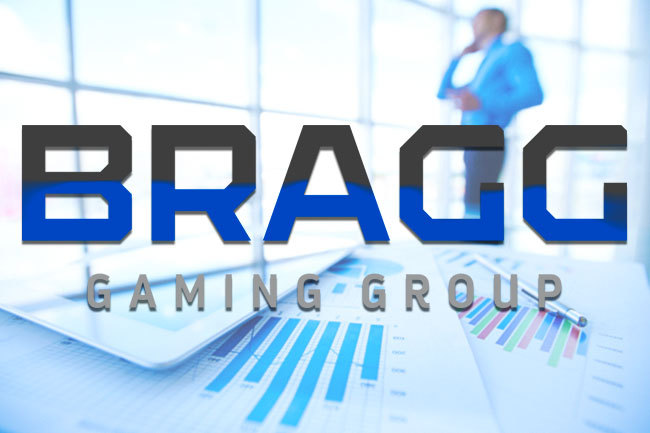 Paul Godfrey has years of experience in the Canadian gambling field under his belt, which he is about to introduce to Bragg Gaming Group now and enhance its overall performance. The rapidly changing gaming scene on a national scale calls for flexibility and innovation, eventually making Canada’s gaming field as competitive as possible in the North American region.

It is no secret that single-event sports wagering could soon receive approval coming from the lawmakers, introducing a breakthrough and a new milestone for the local gaming field. While the field is paving the way towards this goal, Bragg Gaming Group is expected to see proficient guidance and preparation for what is to come when it comes to single-event sports betting. This could happen with the help of Mr. Godfrey and his expertise.

Adam Arviv, CEO of Bragg Gaming Group, pointed out that the former Chair of Ontario Lottery and Gaming Corporation has the power to introduce his know-how to the developing and progressive gaming leader. Mr. Godfrey will be able to utilize his previous background in the media, gaming, and sports fields to enhance Bragg Gaming’s future endeavors and innovations.

Enhanced Board of Directors

Mr. Godfrey is renowned for the founding of Postmedia more than a decade ago, with years of experience in the role of President and Chief Executive Officer of Postmedia Network. His previous experience in several professional sports organizations in Canada has also given him knowledge on this progressive field and the ways in which gambling elements could be introduced more efficiently in it.

He made it clear that he is quite happy to introduce his experience to the Board of Directors of Bragg Gaming Group, the parent company of one of the most progressive online gaming powerhouses – ORYX Gaming. Mr. Godfrey recognizes the growth the gaming leader group has made over the past twelve months and the prospective for the upcoming twelve is just as positive, as long as the company stays competitive and flexible.

Recently Bragg Gaming Group Chief Executive Officer Dominic Mansour revealed positive results at the end of the third quarter of this fiscal year. Gaming revenue managed to reach CA$10 million showcasing a 13-percent surge when compared to the second quarter. He reported ten new clients went live over the third quarter. The gaming leader also made its entrance in the US gaming field by collaborating with Seneca Gaming.