The most anticipated and exciting harness racing New York Sire Stakes is off to a start at the Saratoga Harness Racing, and the anticipation for the competition grows bigger. Canadian raised Alek Chartrand prepares for the season shortened season with his 3-year-old filly Trixie Dust as he expects fierce competition during this year’s shortened competition. 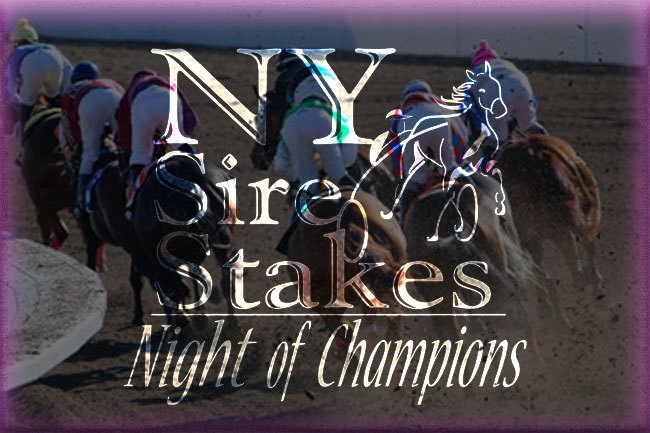 Many people regard the New York Sire Stakes as probably the biggest event for harness racing in the Empire state. The competition has already started at the beginning of June and over its course takes place in five different tracks providing huge purses for the best 2 and 3-year-old standardbred horses from the region. 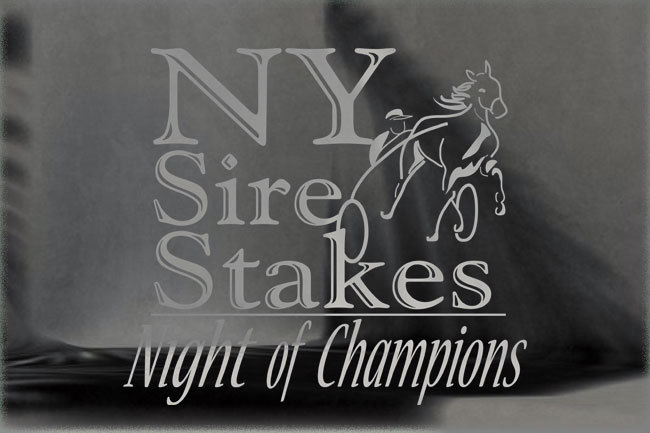 Mr. Chartrand has been involved in standardbred racing for his entire life as he comes from a Canadian racing family. For the last 10 years he has been residing in the upstate New York area, with 15 horses in his barn, who he and his wife Erica train and look after. Ms. Chartrand also originates from a racing family and she is a big horse admirer herself.

The Canadian has said that he expects a very tough opposition at this year’s edition of the New York Sire Stakes, which begins this June and unravels in the course of the next four months. He stated that their 3-year-old filly, Sweet Olivia has been training really well and has matured enough for the upcoming events. She even has already won 2 races.

Kelly Young, executive director of the Agriculture and New York State Horse Breeding Development Fund said that the season will be extremely interesting as many of the state’s top-performing horses will be participating. In her words, these are the most promising fillies that the organization produces for the state.

Ms. Young stated that the increased purses will significantly improve the quality of life for the harness season as many horse owners and breeders were impacted by the previous suspension of races in the state. She continued by saying that due to the unprecedented situation races were suspended which to a very financially shaken year.

Thanks to the vaccination rate live horse racing in New York is coming extremely close to its normal process of operations. Previously the Saratoga Race Course announced its increase in fans capacity for the upcoming 2021 summer meet in July. Vaccinated individuals will be able to attend the races without wearing protective masks and with no need of maintaining social distance.

And speaking of the 2021 summer meet at the track, the New York Racing Association will be hosting a job fair in order to recruit seasonal workers for the summer events. The expo will be held over the course of June 11 and 12, and candidates will be welcome to come to the track and apply for the hundreds of part-time and summer positions available.