New York State is still waiting for the results of the gambling study looking into the gaming habits of local players. Spectrum Gaming Group is thoroughly researching the local gaming field for the first time in years, and its efforts could pave the way for mobile sports wagering in New York State. New York State Gaming Commission revealed that the Draft Report is not going to be issued. 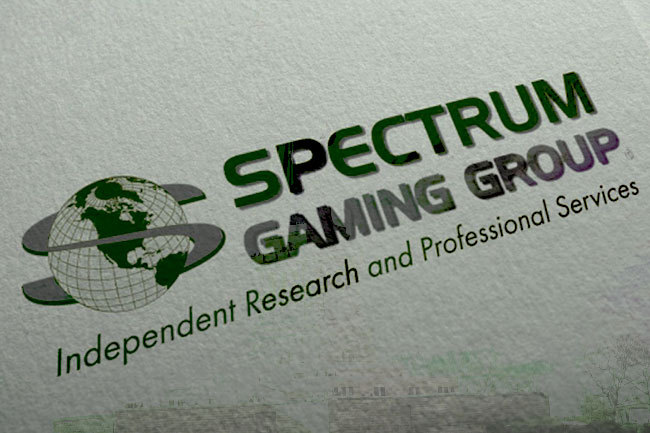 April 1 was supposed to see more details on the gambling study currently observing closely the habits of players hailing from New York State. It also evaluates the potential for the development of mobile sports wagering has within the borders of the state. As it could be recalled, this comprehensive look into the local gaming scene is the first one in 13 years.

April Was Supposed to See Draft 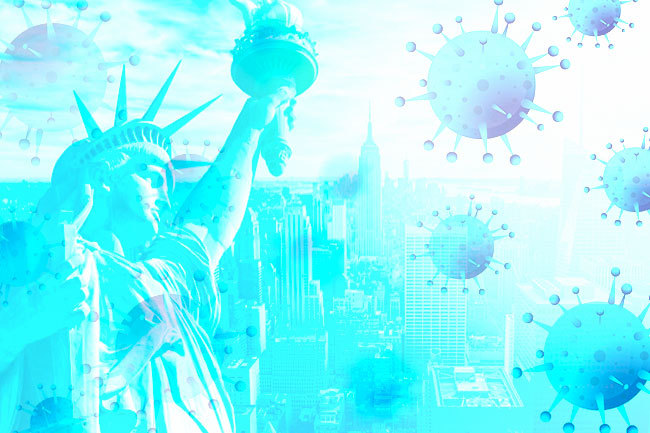 The last time a gambling study was conducted on a state level was back in 2006, back when the gaming field did not resemble its current state in the least. Back then the gaming field looked nothing like its current self, as there were no commercial casino venues present. Major players to the likes of Del Lago Resort, Tioga Downs, Rivers Casino Schenectady, and Resorts World Catskills were still in their developers’ plans.

In a sense, the gaming field looked nothing like its current self and the findings of that study are irrelevant now, more than a decade later. Following a couple of hiccups and delays, the study started later than initially planned. According to its new timeline of development, the study is about to issue its official findings at the beginning of June, this year.

The first days of April were supposed to see the official issuing of this report’s draft, shedding more light on the current situation. However, there was nothing issued this Wednesday and New York State Gaming Commission made it clear that there won’t be. Brad Maione, Spokesperson of the commission, stated that the draft report would not be publicly issued.

June 1 is expected to see the report in its completed form, informing the experts, as well as people directly involved in the local gaming field. In the meantime, Gov. Andrew Cuomo was working tirelessly on the 2020 budget, making an attempt to pass it in a timely manner and look into every subject. At this point in the discussion, mobile sports wagering is unlikely to be added to the state budget this year.

This would be the second year in which Gov. Cuomo delays the conversation and eventually leaves it out of the budget. Despite the strong push from longtime supporters such as J. Gary Pretlow and State Senator Joseph Addabbo Jr., Chairman of the Senate’s Racing, Gaming and Wagering Committee. Their support of a mobile wagering bill seems to be not enough for the budget to feature this language.

It could be recalled that June 2019 saw yet another unsuccessful push and the Senate’s approval. However, the assembly refused to take up a vote on the subject and the bill died. Gov. Cuomo is still certain that a constitutional amendment would have to take place in New York State, a process that could take up to 36 months to be executed in the right way and completed.