New York State’s gaming field has welcomed an expansion and diversification that aims to offer players more and make the local field a more competitive one. With recent sports wagering launch, the state is ready to step up its game, but a study was supposed to be conducted ahead of it. New York State Gaming Commission would once again seek the firm that would take care of it in a timely manner and offer the most accurate results and conclusions at the end of it. 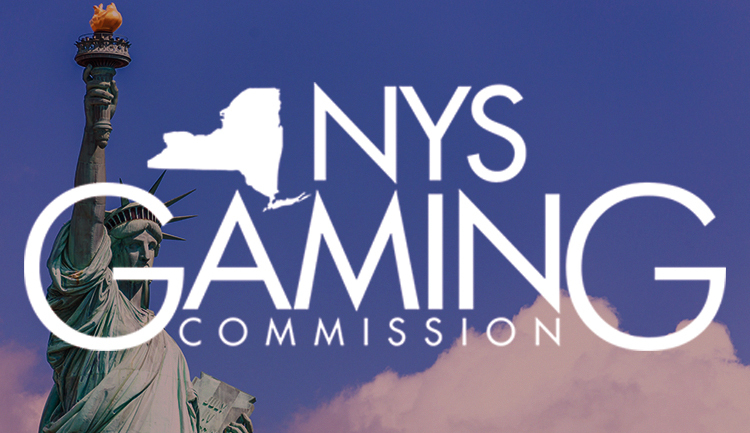 Problem gambling is among the most important topics when it comes to player protection of the potential harms of gaming. Gambling addiction is a reality for many players, whether they acknowledge the issue or not. The social impact of expanded gaming is also a factor that should always be taken into account ahead of a major expansion, such as the one that recently happened in New York State. 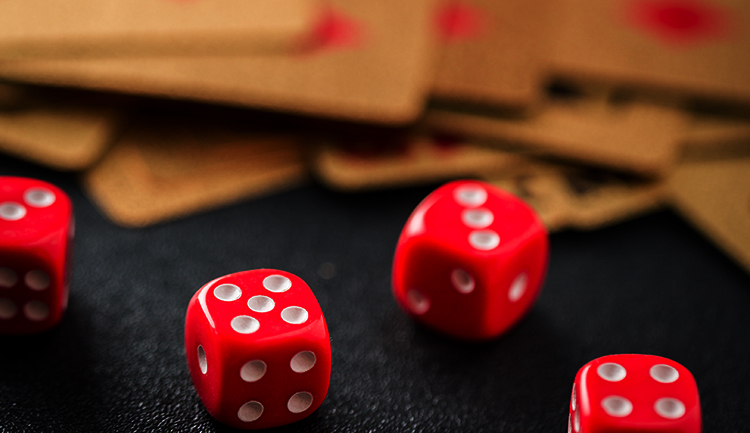 In an ideal world, a special study offering a detailed snapshot of New York State’s condition when it comes to gaming habits would have taken place ahead of the official launch of sports wagering. As it turns out, this did not happen in time for the greenlighting earlier this summer but it also has not happened in the past 13 years.

The last time a gambling study was conducted on a state level was back in 2006, back when the gaming field did not resemble its current state in the least. Since then, the now major commercial casinos Del Lago Resort, Tioga Downs, Rivers (Schenectady), and Resorts World Catskills have welcomed their first casino patrons and many more tribal casino venues have launched operation.

Such explosive expansion calls for an accurate evaluation of the way gambling affects New Yorkers, ultimately indicating any weak links and areas in need of more work. The State Gaming Commission has now once again launched its search for the firm that would best accomplish the task and offer much-needed insight into the way local players participate in gaming activities.

Preparation for the gaming study was supposed to commence at the beginning of August, but the significant delay has now called for an entirely new timeline. New York State Gaming Commission reported this week that the plan for action has now changed entirely. Executive Director Rob Williams stated that the leading factor of this study would be accuracy, instead of the speed it is conducted at.

The new timeline would result in a six-month review, two months longer than the original idea for a field study. New York’s gaming field includes both commercial and tribal casino resorts, horse racetracks, as well as the newly launched sports wagering. The findings of this study are projected to be issued by June 1, 2020, including pieces of information that could reshape and eventually improve the local gaming field.

It should be taken into account that New York’s gaming field is eyeing the greenlighting of three additional casino licenses that would result in new gaming locations in the years past 2021. The study would evaluate the pros and cons of new casino resorts in an already struggling field. It would also review online sports wagering and gaming ahead of its possible approval next year. 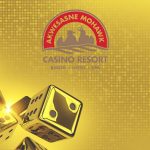