This week, the Province of Manitoba announced the first winners of its vaccination lottery incentive program, which aims to encourage more people to get the jab. The province revealed seven winners of a CA$100,000 prize on Tuesday, with three in the Winnipeg health region, one in the Southern, Prairie Mountain, Interlake-Eastern, and North health regions. 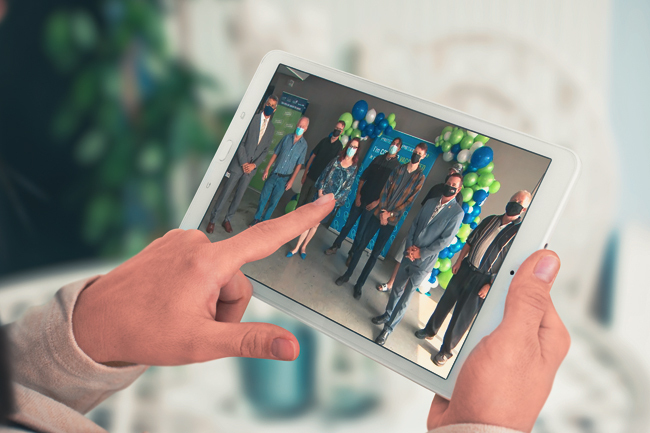 The province officially launched its vax lotto program this June, as a way of pumping up the immunization numbers in the region. The promotion is separated into two fragments, and it will provide CA$1.9 million in cash prizes along with scholarships for the younger demographic of 12 to 17 who have also decided to get the jab. 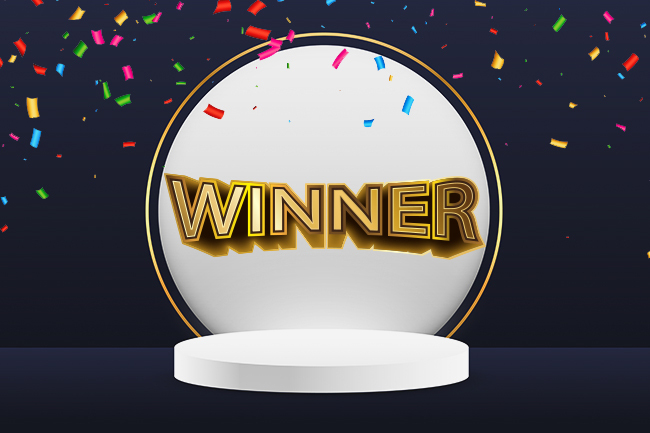 The first draw of the special lotto promotion determined seven winners of a CA$100,000 prize. Three of them are from the Winnipeg health region, and the rest are from Southern, Prairie Mountain, Interlake-Eastern, and North health regions. Along with the cash prizes, the draw also awarded 10 CA$25,000 scholarships to individuals of the age of 12-17 which will be announced on August 23, 2021.

In order for individuals to be eligible for the lottery’s first draw, locals must have had their first dose of a vaccine by August 2, 2021. People of the age of 18 or older with a shot of a vaccine automatically enter the draw. The second draw will be for everyone who has received a second shot of a vaccine by September 6, 2021, however, the date for the draw is not yet announced.

According to the province’s “4-3-2-One Great Summer” plan, Manitoba intends to have 80% of the eligible residents with at least one shot and 75% with shot shots by Labour Day in September. The province has already restarted most of its businesses on August 7, 2021, which is a month earlier than the vaccine two-shot goal was covered.

Another jurisdiction in the country that has also implemented a similar lottery incentive to get more people vaccinated is Quebec. The province has also announced that Jean-Gabriel Mercier-Rancourt from Montérégie is the first winner of a cash prize for adults with at least one shot with the impressive amount of CA$150,000. Thomas Langlais also from Montérégie, and Anaïs S McMurray, from Montreal are winner of two scholarships.

The province of Alberta has also launched an immunization lottery promotion as a way for more people to get vaccinated. The name of the campaign is Open for the Summer and it has already started. Back in July, the province announced Tracey McIvor from Langdon won the first CA$1,000,000 main prize.