Shortly after Alberta launched its first-ever vaccination lottery promotion, the province has drawn its first winner of the campaign. Tracey McIvor from the small town of Langdon is the lucky ticket holder to win the first CA$1,000,000 main prize from the special lotto incentive program. The program was introduced as a way of encouraging people to get the jab and relieve medical authorities in the province. 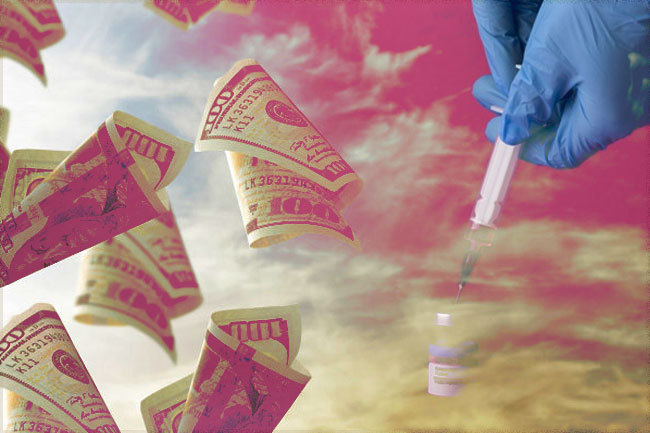 In order for Albertans to participate in the draws, they must be fully vaccinated or have received at least one shot of a vaccine. Individuals must also be of the legal age of 18. There will be three draws each rewarding a random immunized individual with a prize of CA$1,000,000. The official name of the promotion is Open for Summer Lottery.

Ms. McIvor was lucky enough the be selected as the first major winner of the first-ever lotto vaccination incentive and she will receive the first CA$1 million prize. Currently, 72.8% of eligible Albertans are vaccinated with at least one dose of a vaccine against the unprecedented situation, ergo 1.7 million residents have taken part in the first draw of the promotion.

Premier Jason Kenney stated that the lotto promotion is a nice incentive in several ways to get people immunized. He believes that Albertans enjoy winning prizes and more vaccinated people equals better protection against the virus, ergo everyone wins in his words. Mr. Kenney also congratulated all winners in the draw as the whole province will be celebrating the lift of restriction in the summer season.

As the province is trying to encourage more people to get the jab, there will be two more CA$1 million prizes up for grabs in August and September. Albertans who have received a second dose will be and are over the age of 18 will be eligible for the additional draws. Also, those who have participated in the first draw will be automatically eligible for the next ones.

Minister of Health Tyler Shandro has also weighed in on the topic of the lotto vax program. According to him, unlike lottery games that are based on luck, the province can control the unprecedented situation and an immunization ensures just that. The minister claimed that getting two doses of a vaccine reduces the chances of infection significantly and he urges more Albertans to get fully vaccinated.

Prior to Alberta, the province of Manitoba has also introduced an incentive vaccination lottery promotion to its residents. The province offers CA$2 million in cash prizes along with several scholarships for students, who get vaccinated for the virus. In order to be eligible for the first draw, Manitobans must have had at least one shot of a vaccine before August 2.

Another Canadian jurisdiction that has also hinted at participating in such a lottery promotion is Quebec. The provincial Health Minister Christian Dubé’s office informed that it is currently working with Finance Minister Eric Girard on bringing a similar offering to the province as a way to get more people vaccinated. Full details are yet to be revealed but according to the Health Minister’s office, they should be officially announced soon.