Loto-Quebec celebrates 25 years of operation which calls for a heated summer with a myriad of live events, spectacular performances, and the traditional fireworks show transforming Quebec City. This year the lottery corporation will once again invite some of the most prominent musicians at its stage at the 2019 Quebec City Summer Festival. This year the stage would be located right across the iconic Place George V. 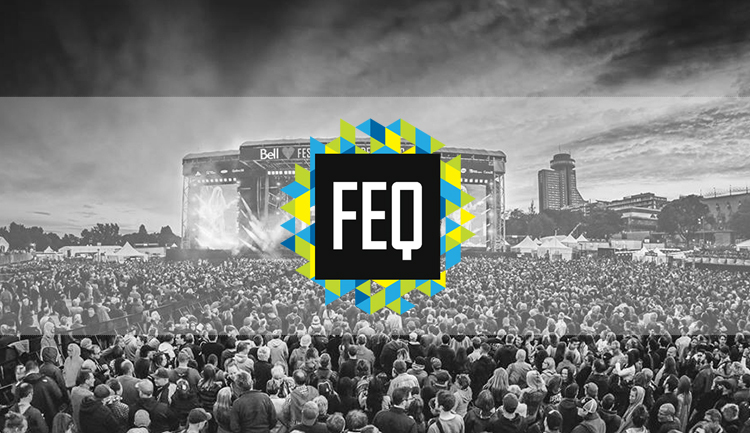 This summer would be a memorable one for many Canadians making their way to Quebec, as the upcoming weeks would be filled with exciting live events making the best of the area and its open-air setting. July 4 is about to see the official start of this year’s Festival d’été de Québec, or as it is also referred to Quebec City Summer Festival. It features a vast array of locations and stages each with its own schedule and performers ready to electrify the crowd.

Stage Relocation Facilitates up to 15,000 Fans 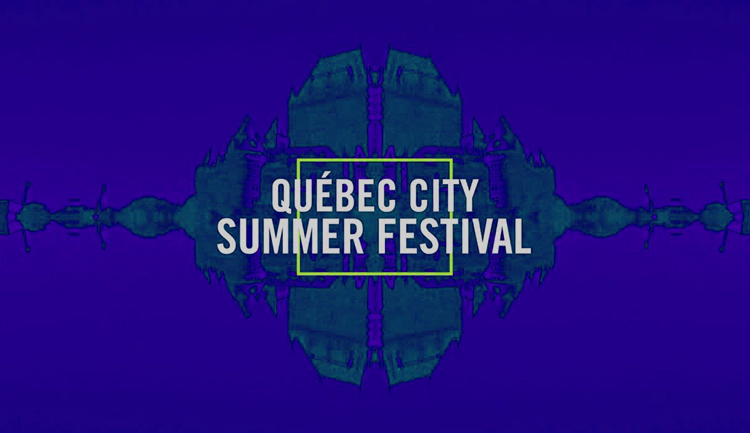 Loto-Quebec is also among the supporters of this 11-day festival that is going to continue all the way to July 14. Projections are that this year even more people would make their way to the festival, which has prompted a crucial change to Loto-Quebec’s plan for action. This year the stage powered by the lottery corporation is going to be located right across Place George V.

The second largest stage that would guarantee lasting memories for everyone attending the concerts will be able to welcome up to 15,000 individuals excited to see their idols in person. Up until now, the Loto-Quebec stage has always been situated at the Parc de la Francophonie, meaning that this relocation is a rather short-distanced. The tickets available for purchase offered organizers a snapshot of the status quo.

They indicated that thousands of people are ready to make their way to the Loto-Quebec stage and it is possible that the area could become busy. Sold out concerts will, therefore, be hosted at the new festival area. What should be taken into account is that there are only several hours left before the festival commences.

The stage is still under construction and final touches are being put in order to make the experience as pleasant for everyone as possible. Quebecers will have the opportunity to watch musicians and groups to the likes of Taking Back Sunday, Claude Dubois, Cœur de Pirate, A Boogie Wit Da Hoodie, and many others. The new features this year will bring space for 5,000 more music fans.

Loto-Quebec has also ensured that everyone present will be able to observe everything happening onstage with the help of two large screens next to it. Organizers have also listened to the people and their recommendations, which is going to result in an improved sound during the festival. It would also mean that the entire crowd would be able to enjoy an equal level of sound quality.

All enthusiasts will have the chance to make their way to the open-air space in front of the stage at 6 p.m. Special passes purchased on July 4 would cost CA$115. It has been confirmed that the Gold Front Stage Zone, the Silver Front Stage Zone, and the Bell Signature Zone are already completely sold out.