New York State is on a constant pursuit of improving its gaming industry and accomplishing more. Last month was a heated one, as it saw the greenlighting of sports betting, but also a crucial nod on a US$100-million gaming location featuring the widely popular video lottery terminals. Its location was considered several years ago and back then, it was eyed as a threat to the normal operation in the area and the newest venue – Resorts World Catskills. 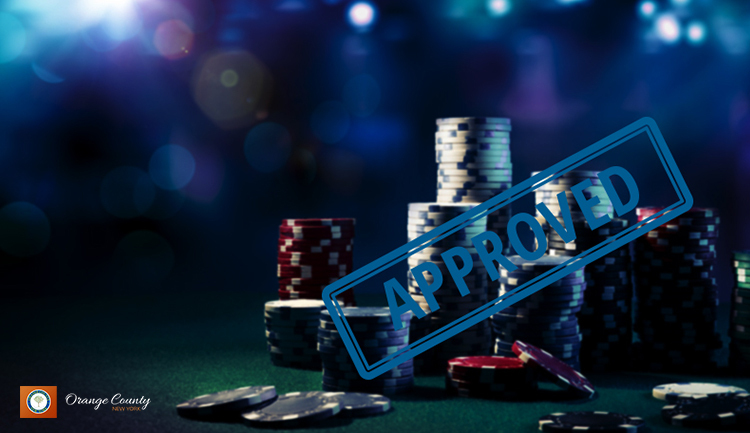 Field cannibalization is a real thing that could result in negative consequences for all parties involved. When there are too many casino operators overseeing venues in a given area, casino patrons often find themselves drawn towards the better offerings or the newest gaming location. Concerns have been expressed back in 2015 and ever since then related to the narrow market and its overcrowded nature that could backfire. 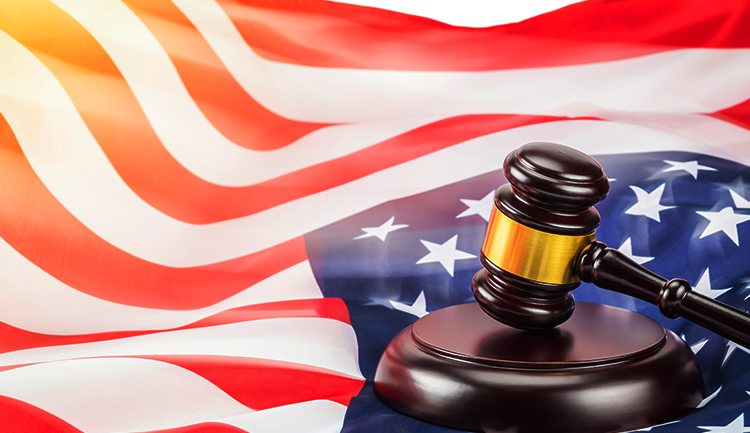 Officials were set in their ways that one more gaming venue would destabilize the equilibrium in the field and potentially harm the communities more than benefit them. Back then, Orange County and Sullivan County were considered options for casino development, but what made the project impossible was the relative proximity to the Catskills area expected to welcome a new casino.

Now the conditions have appeared to change, New York State lawmakers voted to give their approval to a new gaming hall featuring some of the hottest games offered – the video lottery terminals. Just before the end of the legislative session for the year, state lawmakers decided to approve the new gaming venue that would be located in Orange County. This new venue is projected to bring 1,100 video lottery terminals to Woodbury.

What is concerning is that the new location is situated relatively close to the newest casino resort in New York State – Resort World Catskills. Ever since its launch at the beginning of 2018, the casino resort has failed to live up to the expectations and projections for gaming revenue. The addition of a new gaming venue could undermine its future success.

Empire Resorts, the company overseeing Resorts World Catskills is going to manage the new gaming hall which is the better alternative to a rival casino operator entering the field. Orange County is projected to benefit from the gaming revenue allocations that would be bagged down the road. What should also be taken into account is that the existing casino resort is also kept in mind.

The casino operator would have to maintain a minimum of 1,473 jobs at Resorts World Catskills that would guarantee its normal operation. Empire Resorts is going to bag some 59 percent of the gaming revenue amassed by the new gaming location, while 8.75 percent would be allocated to Monticello Raceway purses.

Regardless of the financial support of the new venue, a gaming hall at a more convenient location and with the retail offerings it features would spell disaster for Resorts World Catskills. The only thing that could make the location more desirable is sports betting available on site, that is projected to launch at the beginning of August. Four commercial and seven tribal casinos are preparing for the new offering.