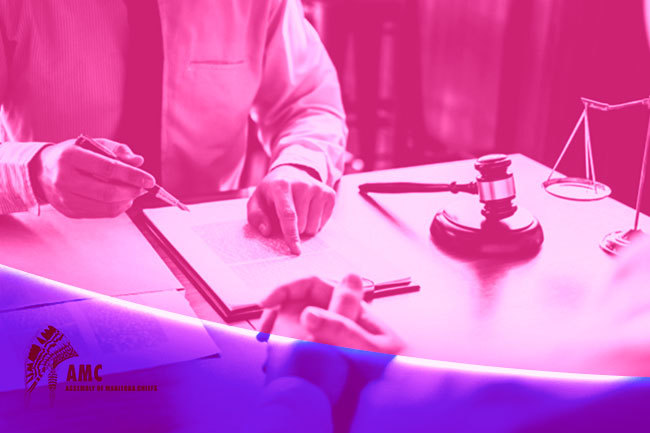 For a while now, the conversation regarding smoking in enclosed space such as a casino venue has been in progress in Manitoba. Tribal venues have been among the venues allowing their casino patrons to continue smoking while they participate in the diverse gaming offerings available on site. This has been one of the freedoms of the Manitoba First Nations that could now be taken away. 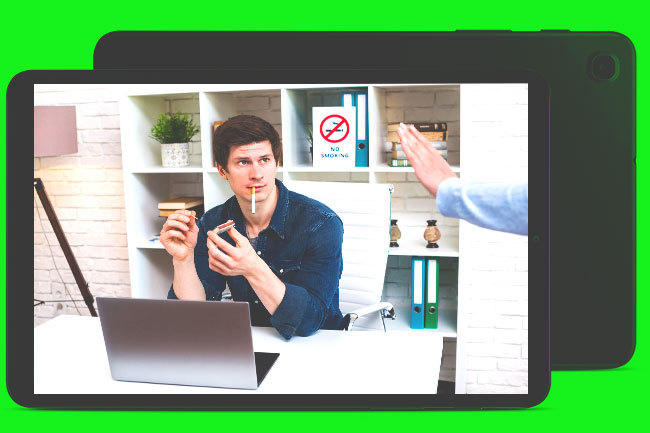 It could be recalled that earlier this spring, Premier Brian Pallister made it clear that only First Nations casinos prohibiting smoking inside the building will be allowed to recommence operation once the province of Manitoba allows brick-and-mortar casino gaming to return. This is considered one of the measures that could protect casino patrons and casino staff members down the road.

The tribal casinos within the province have reacted quickly to these words, as they would not like to have the government interfere with their existing casino policies. For many years now, First Nations overseeing casino hotspots have allowed smoking while gambling, and many players prefer them for this very reason. There is no need for them to make their way outside to the designated smoking area and hit pause on their game. The Assembly had some thoughts to share too.

Moreover, he reminded that the Province of Manitoba does not have the jurisdiction to impose a smoking ban on the First Nations reserves. Legal actions might also be in the works against the government of Manitoba. When it comes to the gaming offering on a provincial level, business reopening has already commenced.

Phase three of the reopening plan includes casino venues, bingo halls, as well as the popular Video Lottery Terminals. This would make it possible for players to explore everything up for grabs and help casino gaming stay afloat following four months of no gaming revenue. The government said that First Nations casino locations that allow smoking might not be included in this phase of the reopening.

The Chief also pointed out that Manitoba Liquor and Lotteries Corporation might end up terminating the holder agreement of the locations refusing to agree with the smoking ban. Premier Brian Pallister’s spokesperson recently reminded that the health measure has been discussed for a while now and the time has come for its implementation.