Video lottery terminals abound in Manitoba, making it one of the most popular gaming offerings available. The Royal Canadian Legion would now bag a larger share of the gaming revenue amassed by the popular machines, as the provincial government confirmed. Manitoba Liquor and Lotteries Corporation is going to increase this share from 25 to 30 percent, essentially offering an even more generous share of the VLT operation. 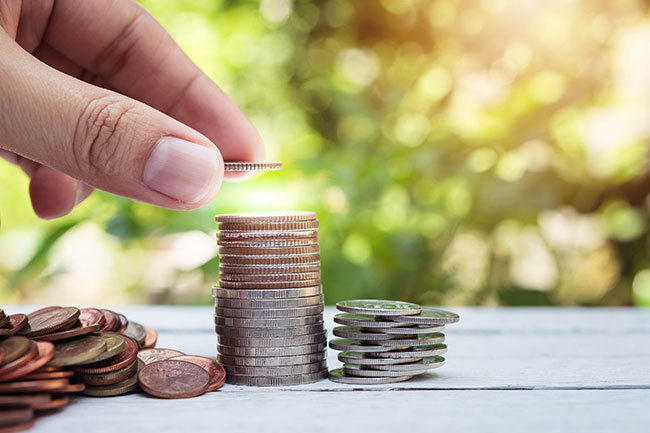 Across the Canadian provinces, Video lottery terminals are renowned for their popularity and entertainment potential. Players engage in VLT activities for their bright colors and exciting chimes, eventually spending hours on end chasing the big cash prizes. Manitoba’s veteran organization would be able to benefit from the gaming operation, as Crown Services Minister Jeff Wharton recently confirmed. 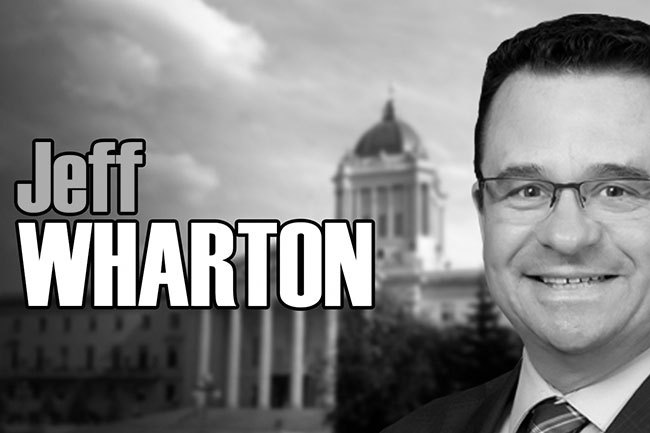 At the moment, legions receive a share amounting to some 25 percent of the VLT gaming revenue on a regular basis. Following the recent changes, Manitoba Liquor and Lotteries Corporation would be obliged to allocate 30 percent of the VLT revenue to the veterans’ organizations. The change is projected to last until the end of the provincial review on gaming, but for the time being, no deadline for it has been pinpointed.

It could be recalled that November 2018 saw Premier Brian Pallister greenlight gaming review on a provincial level and it is currently in progress. However, a deadline has not been set in stone and recently local First Nations made it clear that they have not been included in it. They reported feeling left out, as they could contribute with their gaming insights to it.

Ronn Anderson, chairman of the veteran’s VLT committee for The Royal Canadian Legion Manitoba and Northwestern Ontario, stated that the support is more than welcome and it would be utilized for a wide variety of initiatives across the local organizations. The ultimate allocations would vary between the branches, but nevertheless, the support would be increased. The organizations need them for their ongoing operation.

With the help pf these regular allocations, the Royal Canadian Legion is able to continue its support of Manitoba’s veteran organization, this includes a wide variety of activities open for participation. The Legion membership welcomes individuals that have served the country to the likes of the Royal Canadian Mounted Police, provincial and municipal police, Royal Canadian Air, Army, and Sea Cadets.

It provides their families and them with support. Video lottery terminals gaming is quite popular in Manitoba, ranking it after Quebec when it comes to their operation. Back in 2017, they were spread across hotel locations and other places with high traffic flow and many of those relied on the financial support coming from them. Fiscal 2014-saw VLTs generating some CA$323.5 million in revenue.

Their popularity appears to decrease, as Manitoba Liquor and Lotteries Corporation confirmed in its annual report. Over the past fiscal year, said contributions dropped to CA$116.1 million. Such a change could be contributed to the wear and tear of machines operating for longer period of time, as well as the need for something new. Back in May 2013, the Manitoba government lifted a 19-year moratorium on said terminals, allowing their expansion.