First Nations casino venues offer a breath of fresh air for casino patrons seeking something new and exciting. The opportunities for development of both tribal and commercial casino operators should be equal, as the Wauzhushk Onigum First Nation claims. The Divisional Court ruled against the First Nations attempts to claim licensing for operation in the Kenora area, an opportunity that Gateway Casinos and Entertainment has. 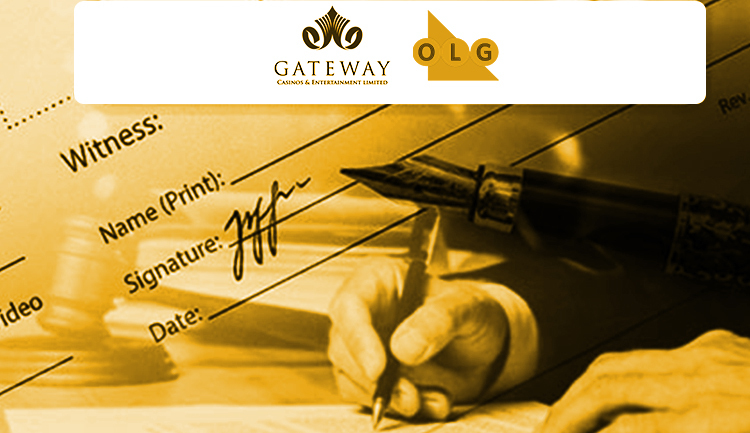 Over the past 15 years, the tribal nation has been fighting for its right to manage a casino venue in the Kenora area, but this has not been possible, as the Alcohol and Gaming Commission of Ontario has the final word. The tribal operation has been possible over the decade between 1994 and 2004 when the tribe oversaw Golden Eagle Casino. Such a casino venue allows its owners to fund various community projects and ensure that locals have employment opportunities available.

Tribal Operation Came to an End in 2004 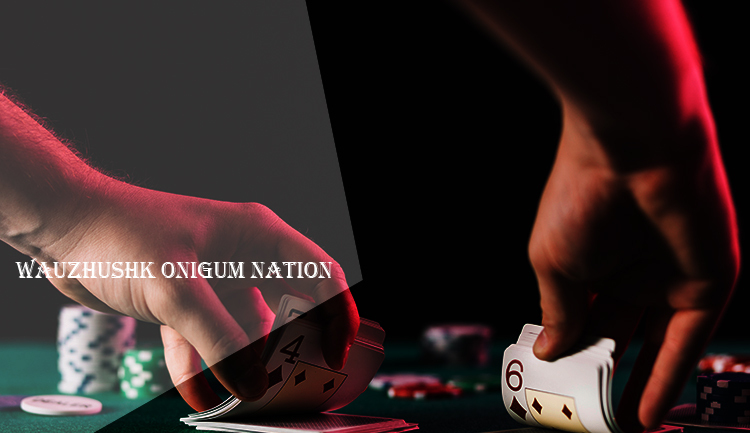 The year 2004 came and everything changed for the tribal casino venue that had to tackle an unexpected turn of events. Alcohol and Gaming Commission of Ontario pulled its license for operation, essentially pulling the plug on its gambling venue. Ever since then the tribal nation is seeking an opportunity for fair development equal to its casino rivals.

This April saw the next chapter of this saga when the Wauzhushk Onigum First Nation filed a lawsuit against Gateway Casinos, Ontario Lottery and Gaming Corporation, as well as the government of Ontario. Its ultimate goal up to this point was to eliminate Gateway Casinos’ chances of operating in the area and granting the First Nation with the opportunity to resume casino operation.

However, the ultimate decision of the Divisional Court was to deny its efforts to claim a spot in the local gambling field. The tribe has been disappointed with the ultimate decision following months of discussions and evaluation. Such a dismissal results in the tribe’s return to square one in its battle for casino licensing.

It could be recalled that the Ontario Lottery and Gaming Corporation was willing to introduce a breath of fresh air to the provincial gaming scene. This is how the modernization process was greenlighted and casino operators had the chance to bid for the North Gaming Bundle. Gateway Casinos managed to outbid all rivals, swelling the ultimate price of this gaming bundle to CA$79 million.

The North Bay venue’s construction is underway at the moment and it is estimated to cost some CA$31 million. As for the Kenora project, it is supposed to cost some CA$21 million and bear the Playtime Casino brand. The First Nation is not ready to go gentle into that good night and its fight for license would continue.