Wauzhushk Onigum Nation takes matters to court, claiming that over the past years it witnessed Ontario Lottery and Gaming Corporation’s malicious agenda to eliminate all gaming possibilities for the First Nation. The lawsuit filed also lists defendants to the likes of the Ontario Government and Gateway Casinos and Entertainment. Monday would see the first hearing in the Divisional Court in Toronto. 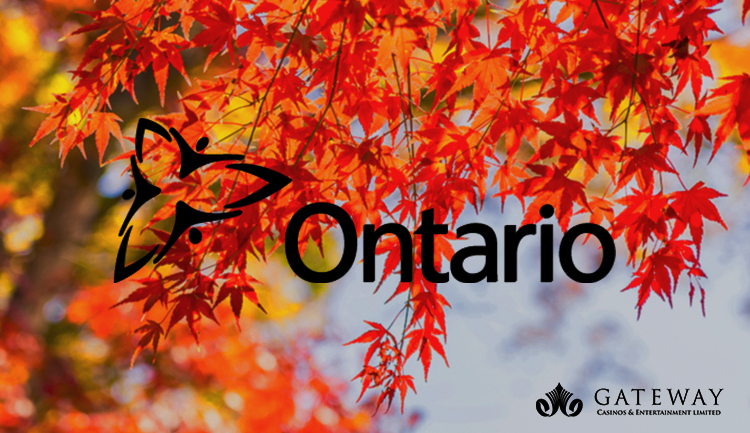 First Nations are known for their interest in gambling operation across the provinces, as many of them manage casino venues. In the past, some of these nations have voiced their complaints and overall discontent with the allegedly limited opportunities for development governments offer them. Such is the case with the Wauzhushk Onigum Nation, which has now launched a lawsuit against leading gaming company, a Crown corporation, as well as the provincial government itself. 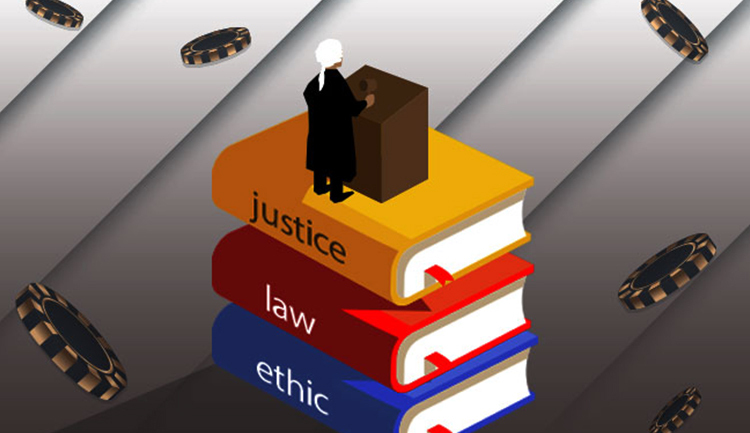 The claim was filed in relation to the Frist Nation’s inability to develop its gambling operation at Golden Eagle Bingo Hall in Kenora, an issue that had a negative impact on the community. Following 10 years of operation, the Ontario government deprived the gaming facility of its license for operation in 2003 and ever since then the tribe has been fighting for its right of casino operation.

With this lawsuit, the First Nation wants to see justice and regain control over gambling operation in Kenora and nix the 20-year contract Gateway Casinos inked. However, as it is listed in the lawsuit, the conditions the government and the Crown corporation announced back when negotiations were still in progress became harder to achieve as time progressed. Eventually, it became clear that obtaining a gambling license would be harder than projected.

Chief Chris Skead claimed that the First Nation received unfair treatment as a part of an agenda that should not be taking place nowadays. As the leader stated, the Ontario government and OLG prevented the Nation’s development featuring more employment and steady income for many individuals. The year 2011 saw a glimpse of hope for the First Nation, but OLG introduced a Request for Offer process open for gambling operators and cut off the community of Wauzhushk Onigum.

In 2012 Eric Luke, former Executive with Liquor, Gaming and Cannabis Authority of Manitoba and regulatory advisor for the Mounties opened the conversation of a Wauzhushk Onigum Nation two-phase application, but gambling opposition made a statement regarding possible problem gambling rates surge. The lottery commission has previously made an estimation on the impact of future casino operation in Kenora and the area could see nearly 100 new job positions down the road.

Ever since 2012 preparation for the future operation of Gateway Casinos in the region has been in progress and 2016 saw the operator obtain a permit for operation of the Northern Ontario Bundle in the next two decades. The casino venue in Kenora will be branded Playtime Kenora, but further details are yet to be publicly disclosed. In the meantime, the First Nation feels damaged by this turn of events that prevented it from providing well for its community members.

Meanwhile, British Columbia Government made an announcement this February, stating that First Nations within the province would be supported by ongoing gambling operation. British Columbia Lottery Corporation would share its gaming revenue and the first phase of allocations amounts to CA$300 million spread over the next three years. The overall span of the agreement is 25 years, bringing some CA$3 billion to the Nations.