Pragmatic Play rings in the new year with a special new title bringing the spirit of celebration and good fortune. Money Mouse is here to celebrate the Lunar New Year, also known as the Chinese New Year. Players are in for a treat, as this gaming title would bring them closer to the riches of the Far East in thematic gameplay with a completely immersive user experience. 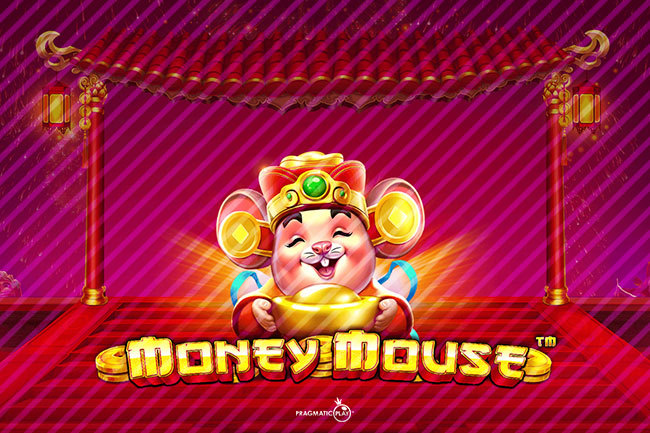 Are you ready to get a taste of the Asian culture and everything it has up for grabs? The Lunar New Year might be the most appropriate time to do so, as changes are upon us. The year 2020 is the year of the rat, the first of all zodiac animals. Rats are a symbol of wealth and surplus, as well as good fortune for young couples. 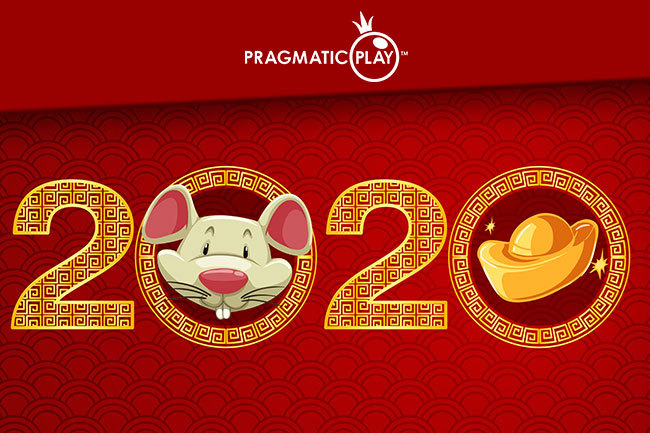 This time of the year is associated with the celebration coming with the Lunar New Year. The new cycle is about to commence on January 25 but players are already able to explore the opportunities up for grabs with the Money Mouse gaming title. Pragmatic Play is the gaming leader behind this new online game bringing together fortune and thematic gameplay.

Players would have the chance to explore the 3×5 gaming bonanza bringing as many as 25 paylines closer to them. They are already well-acquainted with the basics of this type of game, but this time they would be surprised by the sunny disposition of the Money Mouse, the mascot of this online game. Its smile is enough to brighten one’s day and bring them good fortune.

Wilds are also here to make players’ day. They increase the winnings and make for a riveting game. Players would also have the chance to witness some of the beloved classics such as the traditional Chinese guardian lion. In the Asian culture, those architectural ornaments are used for the protection of a building from the harmful energy of spiritual entities or people.

In the Money Mouse, those lions are about to bring players forward in the game. In addition to that, the interface also introduced crackers and drums, both associated with the rich culture of China. Players would be able to completely immerse in the celebration of the Lunar New Year and feel part of a community.

Free spins are also about to electrify the gaming experience, as players would be able to trigger them with three scatter symbols. They have to be visualized on the reels at the same time, in order to bring the free spin for more chance of winning big and multiplying one’s cash prize. Eventually, if the stars align, players have the chance to see the middle reels could transform into one symbol and trigger the grand cash prizes.

Melissa Summerfield, Chief Commercial Officer at Pragmatic Play, said that now is the time for this thematic title release, as projections are it would attract quite the crowd of people interested in the Asian culture, as well as Asian players themselves. This is one of the three new titles introduced every single month, with projections to see the number rise as time progresses.