Video lottery terminals are among the most common gaming machines across the Atlantic provinces of Canada, their popularity linked to the cash payouts hey feature. Their controversial nature, however, has prompted a class-action lawsuit against Atlantic Lottery Corporation gaining speed ever since 2012. Now the Supreme Court of Canada gave its nod to Canadian Gaming Association to express its support of the Crown corporation claiming that VLTs are not misleading by nature. 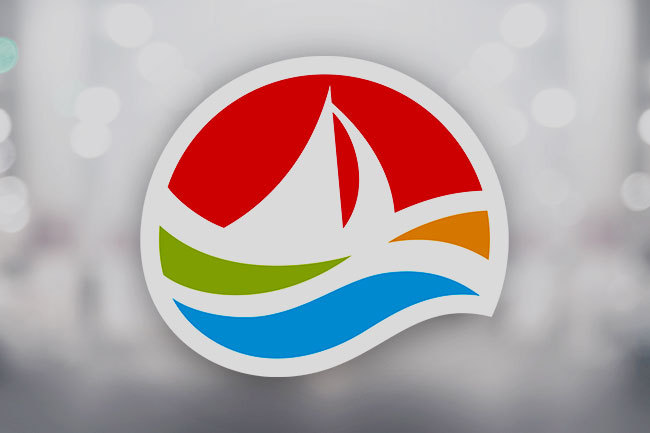 Gaming enthusiasts have been drawn towards the notorious video lottery terminals for many years now, as they feature flashing lights, simplified gaming interface, as well as the opportunity of winning big. Such games of chance are sprinkled across the nation, with many of them located in marginal neighborhoods that are prone to seeking ways of winning big. 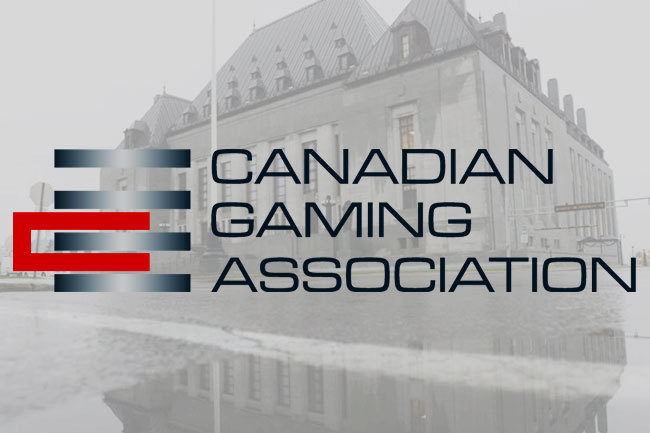 A study published in the Journal of Business Research revealed they appeal to Quebec players living in less economically advanced areas of the province. VLTs have been installed across bars in other provinces, such as Atlantic Canada. Some 30,000 individuals are involved in the class-action lawsuit against Atlantic Lottery Corporation claiming that the devices are misleading players, as well as being in direct breach of the Criminal Code in Canada.

Back in 2012, Douglas Babstock and Fred Small filed the lawsuit pointing out the devastating impact of VLT games on their lives and financial state. Plaintiffs claim that the gaming devices offered by the Atlantic Lottery Corporation have deeply rooted deceptive nature and have addictive characteristics. The revolutionary lawsuit has the potential to change the Canadian gaming scene for good and put an end to video lottery terminal operation in Atlantic Canada.

The latest development on the subject involves Canadian Gaming Association, a non-profit organization putting efforts into improving the Canadian gaming scene. It would join the Crown corporation and support its position that the gaming devices do not threaten players or deceive them in any way. McCarthy Tetrault LLP is going to represent the non-profit organization.

When all is said and done, the non-profit organization would seek a new principled framework that would benefit all participants. Atlantic Lottery Corporation oversees gaming and lottery operation in provinces to the likes of New Brunswick, Prince Edward Island, Nova Scotia, and Newfoundland and Labrador. However, the lawsuit focuses on Newfoundland and Labrador in particular. The lawsuit claims that the Crown corporation has to return all profits generated vie VLT operation.

Over the last fiscal year, Atlantic Lottery Corporation managed to amass more than CA$500 million from VLTs only. There are 6,300 devices in operation in Newfoundland and Labrador. Progressive Conservative Leader Ches Crosbie recently pointed out that if voters choose him, his first task as a Premier would be to place a ban on VLTs until their core nature and way of operation changes. October 21 is about to bring the 2019 Canadian Federal Election.