Video Lottery Terminals are among the preferred gaming offerings for many Canadians seeking the thrill of winning big. Now the Supreme Court of Canada is expected to issue its decision on whether or not the class-action lawsuit against them should proceed. More than 30,000 individuals are part of the lawsuit as people that have been affected by the supposedly deceiving nature of the VLTs. 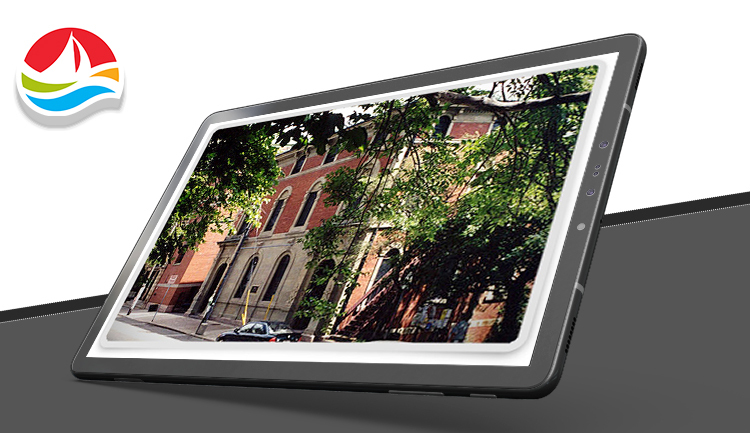 Players have been drawn to VLTs for many years now, because of their entertainment qualities and the attractive gaming potential they feature. Their opponents have previously claimed that the said gaming devices are deceiving by nature and could easily trick players into thinking they win more than they actually are, or make them spend more time playing. 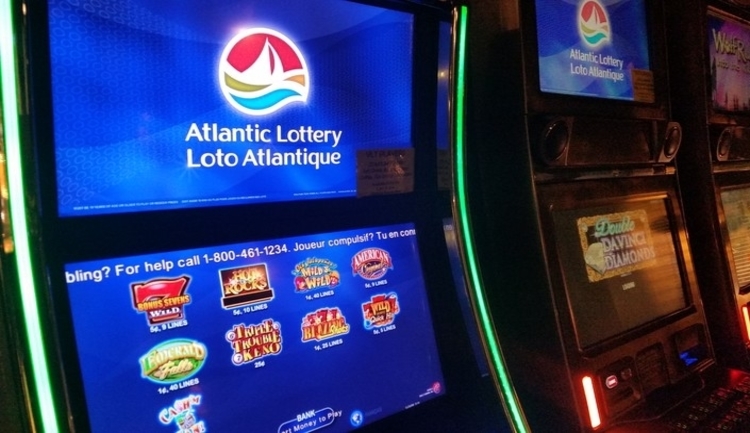 Their controversial nature has stirred the pot in many provinces, but this particular lawsuit relates to Newfoundland and Labrador. The Supreme Court of Canada is going to rule on whether this class-action lawsuit is going to proceed. In its essence, it marks a milestone in Canada’s gambling industry, as its greenlighting could threaten future VLT operation across other provinces.

The class-action lawsuit aims to prove that the gaming devices are deceptive and often lead to gambling addiction and unhealthy relationship to gaming. With the help of various bells and whistles, the terminals have the potential to captivate the attention for longer periods. According to the lawsuit, some 30,000 individuals have personally experienced the negative effect of VLTs across the province.

Furthermore, according to the lawsuit, these devices are in direct breach of the Criminal Code of Canada and should not continue their operation in Newfoundland and Labrador. Atlantic Lottery Corporation is the gaming force that oversees the operation of these devices in the Atlantic provinces. Plaintiffs want to see compensation for the cash they have burned through with the help of the VLTs.

Those 30,000 individuals have participated in VLT gaming ever since April 2006 and they want to see justice for the negative impact said devices have had on their personal and professional lives. If the Supreme Court of Canada decides that VLTs are truly deceptive and have to be banned, this could trigger major changes in neighboring provinces, as well as across the nation.

Retirees Douglas Babstock and Fred Small are the main plaintiffs in this class-action lawsuit are after the profits amassed by Atlantic Lottery Corporation. They claim that it has been unlawfully amassed and should be paid out to the VLT players. For the time being the Supreme Court has yet to appoint a date for the hearing, but it is expected to take place soon. December 2018 saw the official greenlighting of the lawsuit and nixing of Atlantic Lottery Corporation’s efforts to stop it from progressing.

Over the last fiscal year, Atlantic Lottery Corporation managed to amass more than CA$500 million from VLTs only. This only comes to show the level of popularity the said devices have among individual of legal age. October is also going to see the 2019 Canadian Federal Election and many candidates have previously expressed their willingness to ban VLTs across the provinces. At the moment there are some 6,300 devices in operation in Newfoundland and Labrador.