Saskatchewan Indian Gaming Authority is preparing for the official relaunch of brick-and-mortar tribal casino venues. It has been confirmed now that this is going to happen on July 9. The casino venues in question are about to welcome their first casino patrons in a long time at 6 p.m. with reduced capacity and gaming portfolio up for grabs. 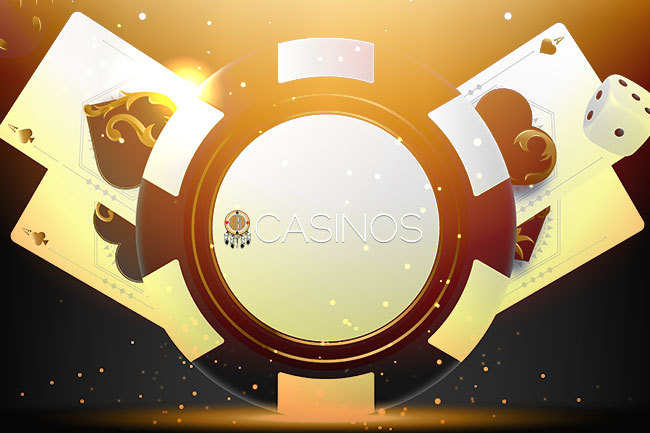 Tribal gaming is among the popular entertainment offerings in the Saskatchewan region, as it is a breath of fresh air for the people seeking the thrill of games of chance. Ever since mid-March, in-person gaming has become unavailable across the province, as physical distancing is the recommended practice among people. Almost four months later, tribal venues are ready to reopen. 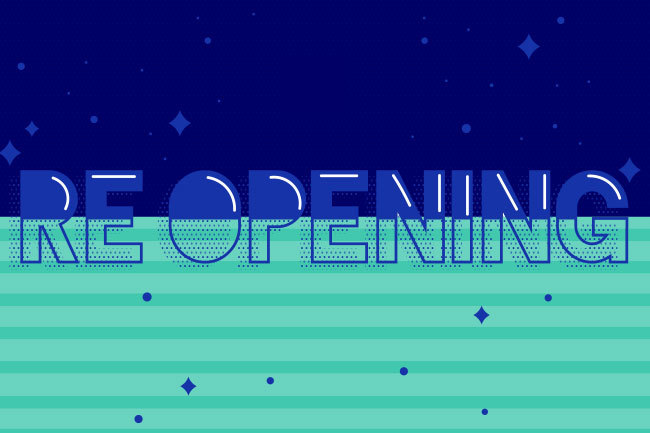 Players interested in tribal casino gaming will get the chance to explore it in the foreseeable future, as this Thursday is expected to see the relaunch of gaming hotspots overseen by the Saskatchewan Indian Gaming Authority. Casinos to the likes of Gold Eagle Casino, Bear Claw Casino, Living Sky Casino, Gold Horse Casino, Painted Hand Casino, Dakota Dunes Casino, and Northern Lights Casino are set to reopen.

The recently issued Phase Four Re-Open Saskatchewan announcement was important because it made it possible for the tribal casino operation to continue following four months of hiatus. Preparation for this new phase has been in progress for quite a while on the premises of the casino locations. This was essential for the time-efficient reopening as soon as the announcement was made. Public health guidelines seek physical distancing.

The seven tribal venues are going to reopen with limited capacity, in order to make it possible for the players to play in a safe manner and to avoid congregations of people. The gaming offerings available on the premises of the casino venues are also going to be limited, promoting distancing and safety. It should also be taken into account that food offerings will also be limited.

The reduction of offerings on the premises of the seven casino locations is going to span over this initial phase of the reopening process. In time, the venues are going to evaluate the situation and unveil more gaming offerings, as well as expanded food services for the casino patrons. The control when entering those casino venues will also be strict.

Players should expect to go through a check-in upon entering the casinos. They will be able to provide identification with their Players Club card or with by providing their name and contact number. This would make it possible for the tribal casino management to contact them if the situation changes. Patrons will also have to go through a screening process before they are welcomed to the venue.

Zane Hansen, SIGA President and Chief Executive Officer, pointed out that the gaming authority has been looking forward to this moment for quite a while. First Nations are projected to benefit from the gaming revenue flow expected. The communities rely on the support coming from the seven casinos.