Lottery prizes are some of the most appealing ways an individual could transform their life and many Canadians opt for the joint ticket purchase that gives them more freedom for action. Larger groups of friends or co-workers frequently purchase lottery tickets in the hopes of claiming the Main prize, but not everyone is a team player. Plaintiffs claim Hung Sengsouvanh purchased a winning CA$1-million Lotto MAX ticket with his colleagues, only to refuse to share the prize later. 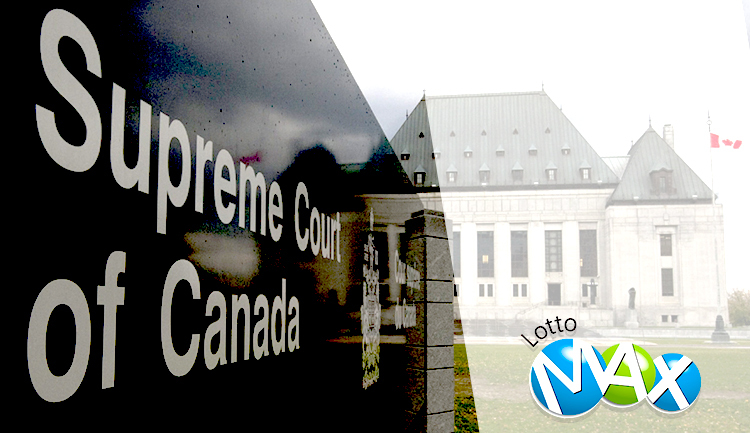 The Surrey lighting factory owned by Signify Lighting Ltd. provides many locals with a reliable source of income thus boosting the local economy. Allegedly, towards the end of 2018, five individuals working together on a daily basis purchased a joint lottery ticket. According to the plaintiffs, each of them paid CA$5 for the CA$25 Lotto MAX ticket giving them a bigger chance of winning the Main prize jackpot or the additional payouts coming with it. What actually happened was unexpected. 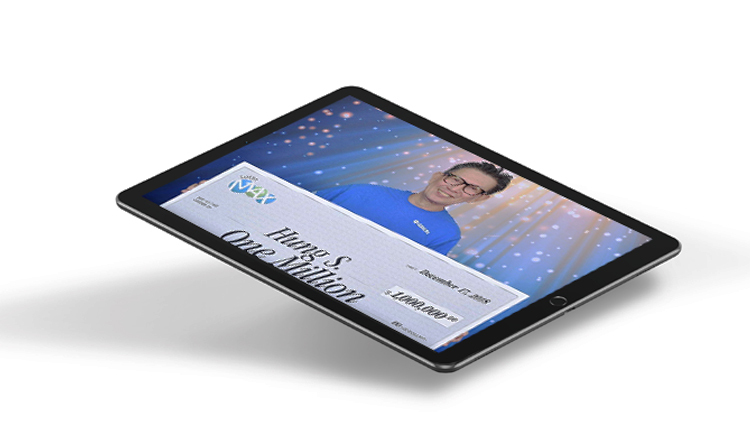 December 4 was a lucky day for them, as their ticket became eligible for the guaranteed CA$1-million Maxmillion prize, which they had to share. Plaintiffs Ding Jiu Du, Haret Dagane, Elwood Prado, and Tounkham Homsombath consider themselves the rightful owners of CA$200,000 each, but Mr. Sengsouvanh begs to differ.

In a recent response to the claims, he pointed out that there was no agreement. He said that he was the one who purchased the winning ticket and there was no arrangement that the purchase is joint and the potential jackpot would have to be shared among them. Mr. Sengsouvanh elaborated that this is a personal attack against him.

He made the purchase with cash given by his relative, making his family eligible for the cash payout of the draw. The man planned on spending the remainder of his relative’s cash on the joint ticket with his colleagues. The money he collected from his co-workers were safely stashed in his locker. However, the overall amount of cash placed in the envelope in his locker was used on another ticket that never won anything.

Plaintiffs Seek Slice of the Jackpot and More

In this sense, his co-workers have no right to demand a slice of the overall cash and he claimed that the lawsuit filed in British Columbia Supreme Court is unreasonable and unjustifiable. Apart from the CA$200,000 slice of the jackpot, his colleagues also seek a certificate of pending litigation against his home.

Hung Sengsouvanh could also see a garnishee order that would oblige his employer to make regular deductions from his salary. This could result in the deduction of as much as CA$800,000. Earlier when asked how he is going to spend his prize, he mentioned that he will cover his mortgage. But it should be taken into account that as soon as he announced the good news his co-workers congratulated him on his win and made no demands.

It could be recalled that soon after this unfortunate situation became public, British Columbia Lottery Corporation issued a special statement addressing it. It informed players about the risks of lottery pools and the mandatory actions they have to take in order to prevent an unfortunate turn of events and unfair treatment. The Group Play Agreement Form available online could arrange matters in a safe manner.