The Stars Group is worldwide known for its operation in many markets and this year has already seen quite the development in this sense. Now the leader announced its financial performance during the first quarter of the fiscal year, a phase that is always essential to the overall tone of operation. The first quarter ended on March 31, 2019 and witnessed total revenue of US$580,384 marking a significant surge when compared to Q1 2018 performance. 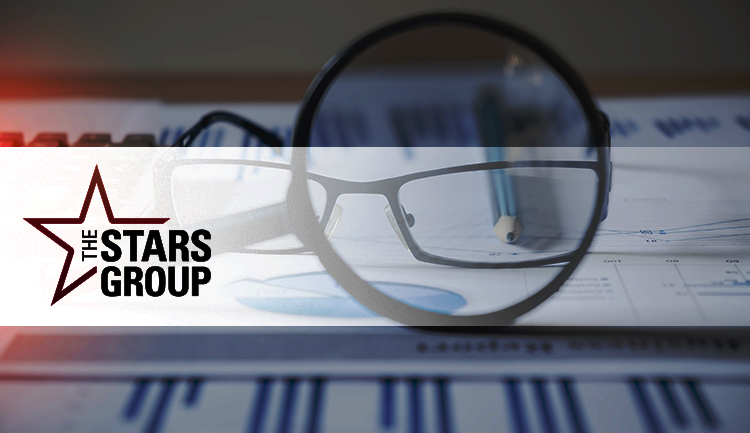 The beginning of each fiscal year is a milestone for every company, as it sets the tone of development and gives shareholders a clear perspective of the way projects could go down the road. The Stars Group is known for its brave exploration of new markets and strong online presence across North America and overseas in the UK and Australia. This is the main reason why individuals in the field eagerly anticipate its financial performance. 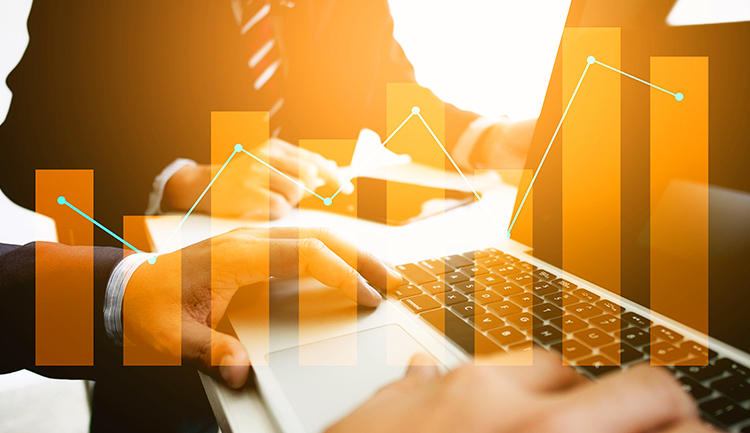 Over the first three months of operation for the fiscal year, the gaming giant has managed to reach a total revenue of nearly double as much as what it amassed in Q1 2018. Back then, the company generated some US$392,891. Mainly Sky Betting & Gaming and BetEasy, both driving forces in their market field, fueled this surge.

Gross profit for the first quarter of 2019 reached US$417,748, once again a jump from US$312,627 generated during Q1 2018. One of the most recent announcements coming from the company is that it will collaborate with FOX Sports on their joint project FOX Bet. This is a groundbreaking project that would see a national media team up with a gaming company for the first time in the US.

This agreement is projected to cover the following 25 years of operation under the exclusive trademark. In addition to the collaboration, Fox Corporation purchased some 4.99 percent of the issued common shares of The Stars Group. This purchase amounted to some US$236 million equating to a considerable investment in the gaming company.

It should be taken into account that FOX Sports will have the permission to purchase up to 50 percent of the US operation of the Toronto-based company. Meanwhile, the international poker performance of The Stars Group saw a slight plunge when compared to the Q1 2018 performance. Over the first three months of operation, poker operation saw revenue of US$214,149, five percent less than Q1 2018 US$245,870.

What caused this plunge is some restrictions to poker app downloading, as well as the need for a change of some payment methods typical for some markets. What compensated for this slight drop was the wagering division that saw a 20-percent jump year-on-year. The Stars Group reported US$20,049 over the first quarter of this year, a significant improvement when compared to US$16,686 marked over Q1 2018.

The last days of March saw this year’s Investor Day in New York City. During the congregation, the leading company had the chance to showcase its plan for action and financial targets for the upcoming five years. Executive Chairman Dave Gadhia, Chief Executive Officer Rafi Ashkenazi, Chief Financial Officer Brian Kyle were among the leading figures to present their point of view for the company and the projects it is about to launch.