Realistic Games made it clear that it recently inked a new collaborative arrangement with brick-and-mortar gaming supplier Electrocoin. The goal of this arrangement is for online players to witness an entirely new online gaming experience with the introduction of the Bar-X series to the iGaming world. The adaptation is about to be a breath of fresh air for many online gaming enthusiasts. 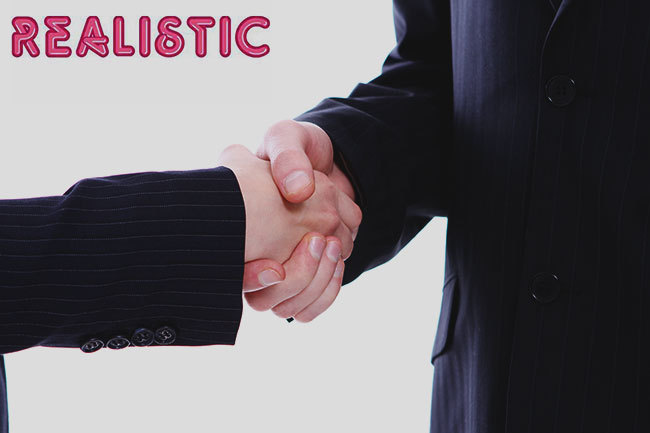 Online gaming is largely popular nowadays, as more and more people are willing to explore the vast universe of video slots and the payouts they have up for grabs. Gaming classics are often making their way in the online gaming world as the spirit of the past has its way of attracting a certain target group of players. Bar-X is among the iconic land-based games. 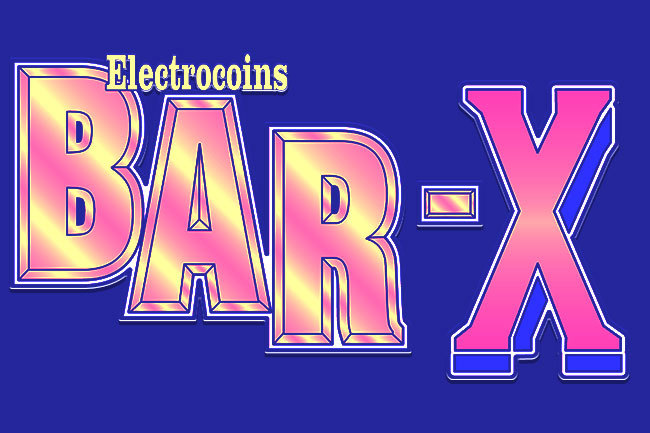 Many players are familiar with the amusement with prize game machine that was initially introduced in 1981 by Electrocoin. Ever since then, gaming enthusiasts have had the chance to explore the gaming functionalities coming with the machines built in Cardiff. UK players know that the Bar-X machine was among the popular ones at arcades in the 80s.

Now Realistic Games wants to see it thrive online. Relying on the nostalgia factor, renowned titles to the likes of Bar-X, Super Bar-X, Magic 7, Magic 10, Bar-X 7even, as well as Big 7 are about to enter the online gambling world and meet their new fans. For many of them, this would be their first contact with the gaming products that have thrilled hundreds of players in the golden days of in-person gambling.

Realistic Games promised that the games would retain their retro feeling and transport players in a world of neon lights and traditional arcade gaming. Electrocoin is known for its 3D cabinets offering an immersive experience to everyone exploring its products and trying their luck. Along with the aforementioned gaming titles, Realistic Games is also going to work on two brand new titles.

Bar-X Game Changer and Super Bar-X Game Changer will be a collaboration between the casino content developer and the land-based supplier. They would target a younger demographic of online players that want to experience the spirit of the 80s while also seeing the hint of the present. The new iGaming titles are about to fuse an innovative board game bonus round concept with the signature Pull Tab games Electrocoin is known for.

The year 2021 is a special year for Electrocoin, as it will see its 40th anniversary. A celebration, as well as the introduction of new online gaming offerings, is about to take place over the upcoming months, paving the way for next year. Earlier this month, Realistic Games inked a new collaboration with 888 Casino, one of the leading online gambling providers.

Gaming products to the likes of Funsize Fireworks, 8th Wonder, Super Graphics Upside Down, 6 Appeal Deluxe, and Super Graphics Super Lucky are now explored by 888 Casino existing players. Sweden online gaming enthusiasts have the chance to explore an even more diverse portfolio of games that is only set to grow in the upcoming months.