New York is preparing the ground for the official greenlighting of sports betting as a regulated gaming opportunity that has the potential to revive the field and maintain cash out of the grey area. Oneida Indian Nation recently made it clear that it is going to team up with Scientific Games Corporation in order to give local players the most advanced sportsbook with signature features. The tribal casino venues overseen by the Native American tribe will launch the OpenBet technology in the upcoming months. 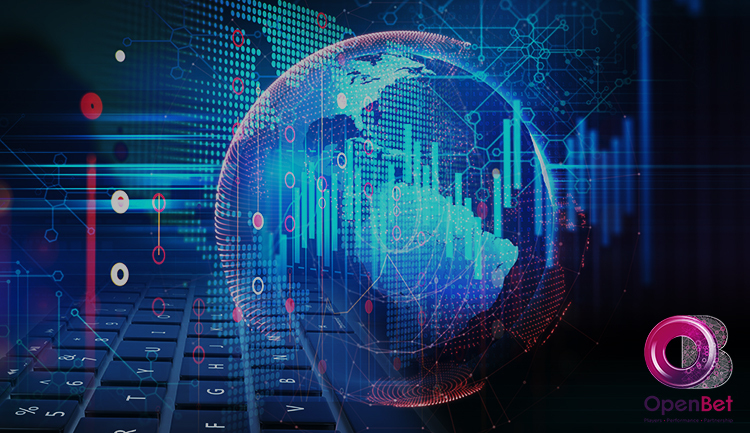 The state is actively preparing for the official launch of sports wagering in a regulated manner, an activity that has the potential to bring more than US$1 billion of gaming revenue on an annual basis. This projection is based on the current estimations related to illegal sports wagering on a regular basis, a practice that deprives the state of a substantial financial boost. 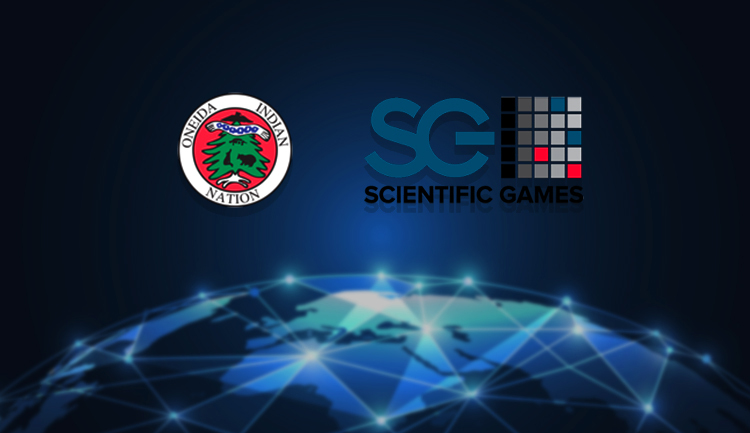 With the help of this new collaboration, the tribal casino venues overseen by the Oneida Indian Nation are going to benefit from sports wagering revenue too. According to the current language of the proposed set of rules, once sports wagering launches in New York the four upstate New York casino venues are going to have the right to manage sportsbooks on site plus possible mobile wagering upon registration.

As the two entities confirmed, the casino complexes would benefit from the expert sports betting operation of Scientific Games Corp. Once the gaming offering is available, the venues will be able to welcome their casino patrons ready to bet. Casino management is eager to be as competitive as possible to other casino venues, a feat that is achievable via this collaboration.

Launch is Projected this Month

Once this partnership is announced, it is time for Scientific Games to make sure that all logistics and legal matters are taken care of. This includes work with the National Indian Gaming Commission that would aim to review the arrangement for future operation. This is a historical move, as tribal nations and commercial casinos have been working towards bringing sports wagering to their buildings for many years now.

On a state level, Oneida Indian Nation is going to be among the pioneer tribal sports wagering venues and everything has to comply with the existing rules. SG Digital was highlighted as the most suitable partner for the tribal operation, as its diverse offerings would be best integrated into the existing gaming atmosphere of the three gaming locations.

It should be taken into account, that OpenBet utilizes the gaming potential of Don Best Sports following the purchase that took place recently. Giants such as Caesars Entertainment have put the sportsbook to the test in the US gaming scene paving the way for SG Digital to make a move and explore New York’s budding sports wagering field. Meanwhile, Gov. Andrew Cuomo is willing to see mobile sports wagering in the upcoming months, contrary to his previous position.