The New York State Gaming Commission has recently informed that there has been a decline in sports betting revenue for the month of July. According to reports from the commission, for the month of July, the four commercial casino properties in the state have generated US$1.3 million in sports betting income, which is 31.6% less than the results in June. 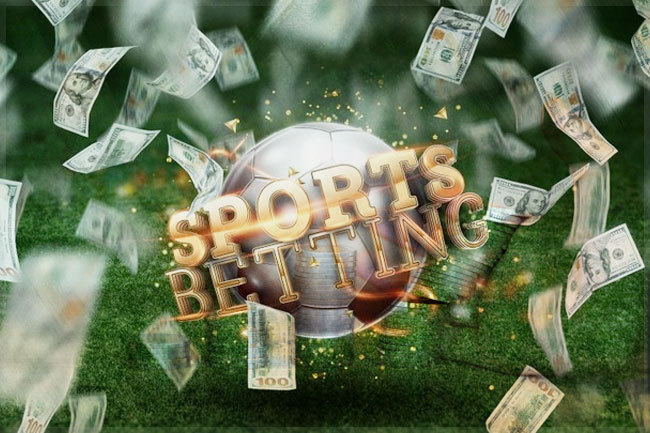 However, the commission was not able to publish a year-on-year comparison for July, as during that time in 2020, gaming properties in New York State were closed due to the unprecedented situation. They were shut down in the middle of March last year and were able to restart work later in September. With sports betting available only in retail, New Yorkers were unable to place wagers at that time. 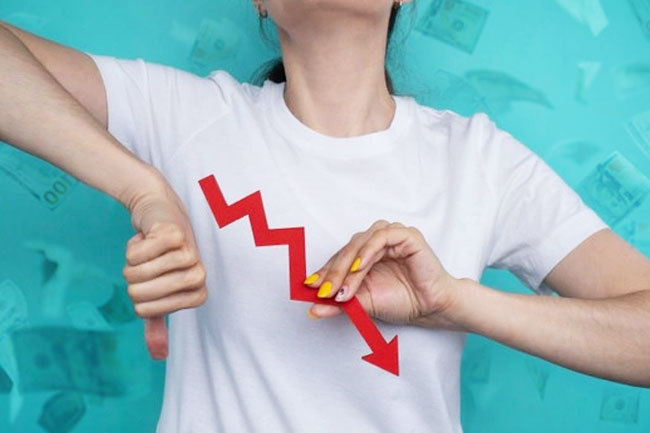 According to the data emerging from the New York State Gaming Commission, the four commercial casinos of New York State have suffered a 31.6% decrease in sports betting revenue for July. The total amount of revenue was US$1.3, which is the second-lowest monthly amount for this calendar year after the properties generated US$1.2 million in February.

In July, once again, Rivers Casino and Resort in Schenectady remained the most preferred choice by gamblers and sports fans for sports wagering. The casino which is overseen by Rush Street Gaming has recorded a total of US$541,497 in sports betting revenue for the month of July. del Lago Resort and Casino in Waterloo and its DraftKings sportsbook are at second place with US$312,192.

The third most sports wagering revenue was recorded by Resorts World Catskills posted that managed to accumulate US$300,642 for July. Then, last comes Tioga Downs Casino in Fingerlakes, which operates with a FanDuel sportsbook, and total revenue is sitting at US$119,290. The commission reminds that tribal casinos’ income numbers are not included in the results.

A few months ago, the commission reported that for the month of May, the four non-tribal casino properties have accumulated a total of US$1.6 million in retails sports betting revenue. The results were a 23.1% increase over the April stats when the sportsbooks generated US$1.3. million. Rivers Casino and Resort Schenectady again reported the largest portion of the revenue with US$641,102.

Then, the second most desirable retail sports betting location was del Lago Resort and Casino, which contributed a little bit less with US$555,855 in revenue. Third, came Resorts Worlds Catskills with a total of US$307,607 in sports betting income for the month of May. Back then Tioga Downs was also fourth with the amount of US$85,550 in sports wagering revenue.

New York State is also looking to introduce regulated online sports betting for the first time. Back in April, the local government included the initiative in the state budget and now the gaming commission is tasked with selecting two platform providers along with four gaming operators. The application process started in July, and candidates had a month to submit their bid packages, on which the commission will assess them and chose who will lead the expansion in December.