Last week, the U.S. Department of Justice revealed that several New York standardbred trainers and veterinarians had been found guilty of several offenses after an extensive horse racing investigation. The department informed that several individuals have pleaded guilty to the criminal charges in what is considered to be the largest horse racing drug investigation in the state. 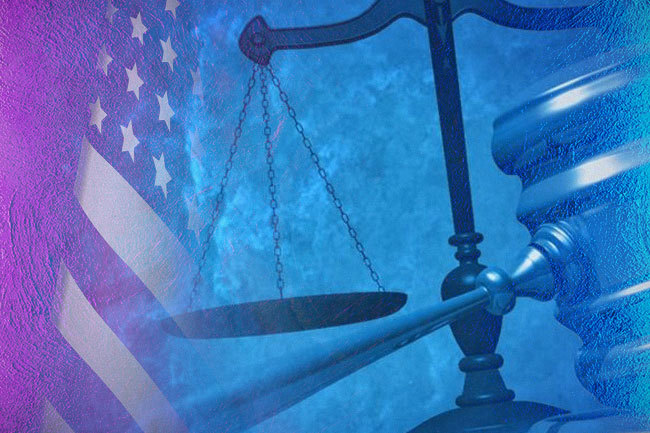 The investigation started two ago, and it discovered that trainers, veterinarians, and distributors were allegedly involved in an underground scheme to use drugs on racehorses for numerous years. This led to over 15 individuals being changed or being convicted by a jury, and at least 13 of the defendants were connected to the Empire State’s racing sector. 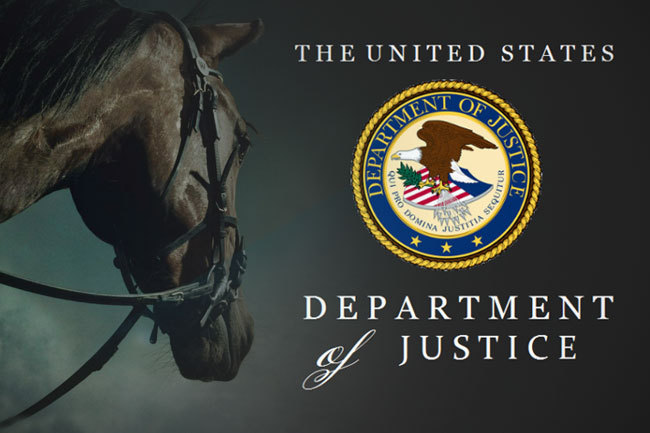 On Wednesday, U.S. Attorney Damian Williams said that these latest convictions demonstrate the commitment of the department and its partners at the FBI to hold accountable individuals who were resorting to animal abuse and deceit in search of profits. Louis Grasso admitted that he has given racing horse trainer prescriptions for horse medications, as well as created and distributed performance-enhancing drugs.

According to the investigation, the veterinarian supplied drugs to Standardbred trainers and assistance trainers Richard Banca, Conor Flynn, Thomas Guido, and Rene Allard. And of the mentioned were involved in the local horse racing industry. Mr. Banca who operated a training center in Middletown has also pleaded guilty on Wednesday.

The rest of the defendants pleaded not guilty and are set to go on trial in June this year. Last week, Lisa Gianelli was convicted by a jury for distribution of adulterated medications in NY for Seth Fishman, who is a Florida vet and performance-enhancing drug manufacturer. Ross Cohen, a standardbred trainer, has also testified that he purchased drugs from Ms. Gianelli and Mr. Fishman.

In addition to that, Thoroughbred trainer Jorge Navarro, who raced at many NY tracks including Saratoga Race Course, has also been involved in the scheme. He pleaded guilty to a conspiracy that would see him committing drug adulteration and misbranding in December. Veterinarian Erica Garcia and Thoroughbred trainer Michael Tannuzzo are also set to appear in court this year.

In the meantime, the New York Racing Association is also leading a legal battle against the famous horse trainer Bob Baffert. He is facing charges after a horse who he trained, Medina Spirit has tested positive for drug use after winning the Kentucky Derby in May 2021. After that, NYRA banned the horse and the trainer from the Belmont Stakes, and from racing on any of its tracks in the state.

Then in December 2021, there were some more developments on the trial, as federal judge Bagley Anon of the U.S. District Court for the Eastern District of New York has ruled that NYRA must cover costs and attorney fees for Mr. Baffert’s appeal. The judge ruled that the association will have to pay the trainer approximately US$110,000 in attorney fees and expenses related to his appeal.