DraftKings is the latest gaming leader to express its support to single-event sports wagering within the borders of Canada. The gaming giant based in Boston recently vocalized its position on the positive impact this legalization along with online gaming could have on the local gambling market. The projected combined gaming revenue currently estimates to US$8 billion, if approval is given. 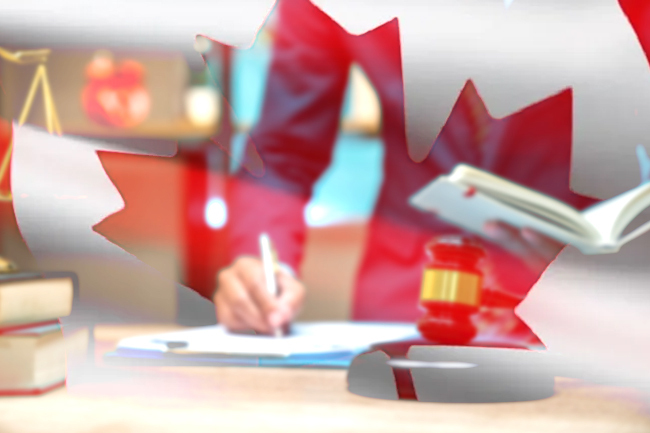 Canadian officials are paving the way for a new sports betting bill to be approved. The Safe and Regulated Sports Betting Act, as the bill is also referred to, would aim to legalize betting on single sports events, while also providing patrons with the protection they need. In the meantime, this will also make Canada competitive to the United States, many of which have already legalized the wagering offering and reaping the benefits. 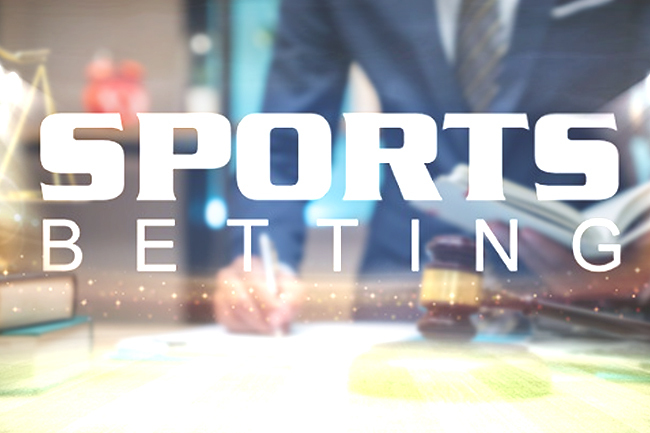 Nowadays, mobile gambling is quite popular, as it allows players to gamble whenever they feel like it. Canadians have been looking forward to the legalization of single-event sports wagering and the expansion of the online gaming field for quite a while, which is why the latest news has been welcomed warmly.

DraftKings expects that the expansion of both sectors and the new enhanced offerings will generate a combined US$8 billion down the road. DraftKings Chief Executive Officer Jason Robins recently pointed out that the expanding Canadian market has not been among the target zones for the Boston-based gaming leader even a year ago. However, the rapid movement in the right direction and promises of great results have put it on the map for DraftKings, as a region with tons of potential.

The growing support in Ottawa, as well as the positive push coming from Canadian horse racing leaders and Crown corporations, have definitely changed DraftKing’s position over the past months. Mr. Robins also made it clear that the province of Ontario has the potential to rank well in comparison to some of the gaming hotspots in the United States.

Deloitte Canada recently issued a study showcasing that Canadian sports betting enthusiasts place wagers amounting to CA$28 billion on an annual basis, an amount that fails to reach the local communities and instead sinks into grey-market pockets. Nearly 64 percent of Canadians are expected to explore the upcoming sports betting and enhanced online gaming fields.

Bragg Gaming Group is one of the leaders believing that the legalization of single-event betting will have a positive impact. Chief Executive Officer Paul Godfrey stated that he is pleased with the passing of the bill, which will not only help the Canadian economy but also create many jobs for the people.

I3 Interactive has also been one of the gaming powerhouses believing that single-event wagering is the way forward for the industry’s evolution. President of the content supplier Chris Neville stated this bill comes at a great time since its legalization will be able to generate plenty of additional revenue amidst the global financial crisis. According to him, this will be the right step for catching up with the competition since sports wagering is quite popular among fans.

In a recent statement, Saskatchewan MP Kevin Waugh addresses the delay of single-event sports betting legalization by saying that the country is missing millions of dollars due to the inability. Instead of wagering in a legal manner, the money flow goes straight towards offshore casinos and illegal betting.