Every new season calls for a change and there are many ways for this to happen. Crown corporations are also interested in finding new paths to lottery enthusiasts’ hearts while also giving them food for thought. Loto-Quebec worked hard on its new Lotto MAX ad campaign. Its main idea is that the first response to a given situation might not be the most proportionate, a statement that could be linked to lottery winners. 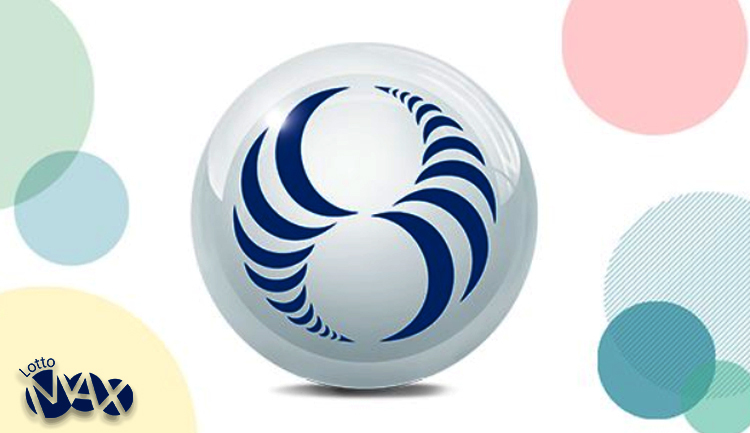 In life, things can change in a matter of seconds despite people’s plans for the future or even for the next day. Situations are not something we have full control of but each and every one of us has the capacity to make a choice on how to react under given circumstances. Reacting is namely what Loto-Quebec strives to focus in its fresh out of the conference room marketing campaign. 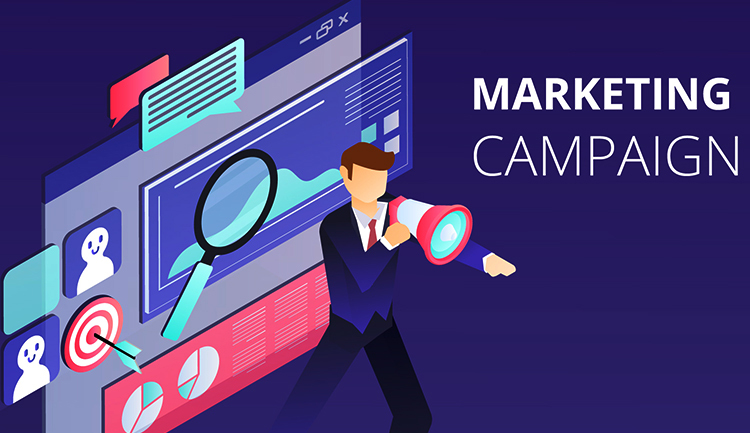 The Crown corporation teamed up with Sid Lee, a Canadian creative services firm based in Montreal, but also operating across Toronto, New York City, Los Angeles, and Paris. In order to meet the expectations of Loto-Quebec and create something new and truly influential, the company wanted to go above and beyond.

When a lottery enthusiast scans their ticket via a mobile app or they compare the winning numbers with those printed on their ticket, there is always the possibility that this is, in fact, their lucky day. Every person reacts in a different way to good news, evident by the stories of many lottery winners sharing their experience while they bag their lottery prize.

Some of them claim that their initial reaction was quite collected and clear-headed. Others report screaming with joy in public places or being so caught up in the moment and in a state of shock that they fail to even believe their eyes. Sid Lee wants to shift the perspective to the positive human values and everything worth of cherishing and nurturing.

Be Present in the Moment

According to Sid lee’s concept expressed in this campaign, material possessions are not the sole purpose of one’s life. Lotto MAX jackpots could reach as high as CA$70 million, which is a record amount of money to be won thanks to a Canadian lottery offering. Players wanted to see a cap increase, which eventually reached the Crown corporations.

Up until this May, the cap was placed at CA$60 million, but not anymore. Situations that evoke a strong emotional reaction could often be blown out of proportion like a player just finding out they had won a massive lottery jackpot. The four brand new TV spots strive to remind players to be present in the moment and take a deep breath before reacting to a potential lottery win.

This year has been devoted to rejuvenation and new perspectives, as the third quarter of this fiscal year, is going to introduce brand new online gaming on Loto-Quebec’s platform. A new partnership with Inspired Entertainment would see the official launch of more diverse online gaming at espacejeux.com.

Loading...
PREVIOUS ARTICLE Where Are They Now: Ex-Liberal MP Raj Grewal Would Not Run as Candidate on Oct. 21
NEXT ARTICLE Gateway Casinos Dresden Relocation Creates Slot for Entirely New Development