New York State has recently witnessed another gaming brand expressing interest in acquiring one of the three downstate casino licenses. The latest one is Rush Street Gaming that already operates Rivers Casino & Resort Schenectady in upstate New York. Now, the company’s wish is to get its hands on one of the licenses and launch a casino near New York City. 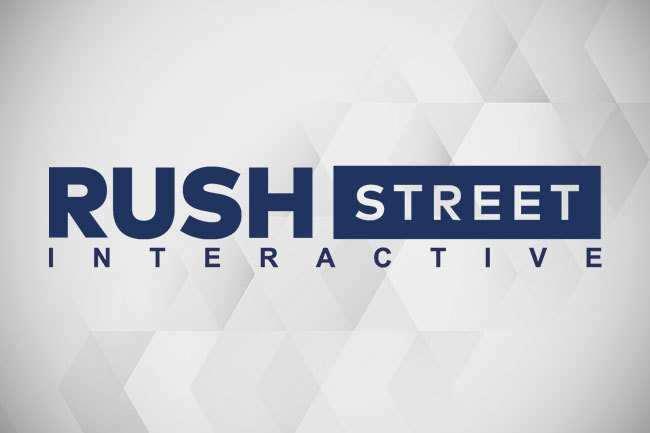 Back in 2013, residents of the Empire State voted for the licensing of a total of seven commercial casinos, four upstate ones, and three downstate. In order to give upstate properties a head start to establish in the markets, the state decided that the downstate ones will be issued at least seven years later.

In Great Position to Succeed 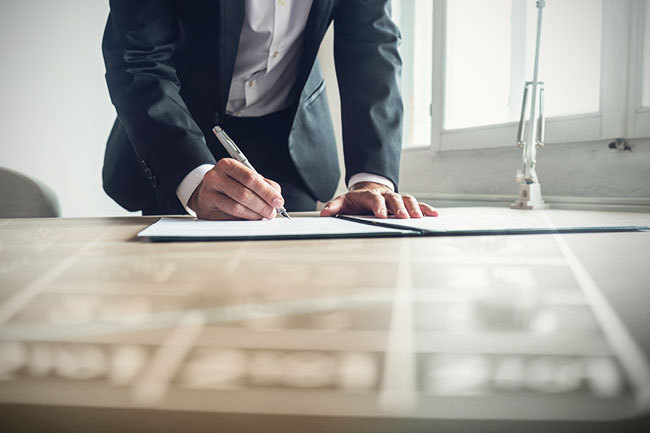 The seven-year wait is coming to an end in early 2023, and now the New York State Gaming Commission has started its request for information for potential candidates for one of the three casino licenses. As already mentioned, the Illinois company, Rush Street Gaming, which already operates a property in upstate NY, is eyeing one of the spots.

The company is quite optimistic about the potential of three casinos coming in downstate New York. Neil Bluhm and Greg Carlin, respectively Chairman and CEO of the gaming company, commented they support the initiative of issuing downstate casino licenses and according to them the if the company is awarded such license, it can follow the success and model of its Rivers Casino & Resort Schenectady.

Additionally, in its submission, the company commented that is prepared and equipped to deliver the same collaborative approach to the development of a downstate gaming property that was used in its upstate facility. This way the company will be making sure to also transform the new venue into a thriving economic force and flourishing riverfront destination.

Philip Morris, CEO of Proctors, who speaks on behalf of the Upstate Theater Coalition for a Fairgame also submitted a few comments. The coalition was created to protect performing arts venues from the possible strong or unfair competition from casinos. Mr. Morris said that they urge the commission to continue to require consideration of local cultural impacts while awarding licenses.

However, there is plenty of competition for the three available downstate licenses, as recently, former casino analyst and now money manager Jason Ader submitted his plan for a futuristic casino in New York City. The expert’s US$3 billion project is quite innovative and it is set to feature the largest cryptocurrency trading floor in the world as well as a landing pad for flying cars, as well as an eSports arena and event center.

Another potential candidate is Genting Malaysia’s Resorts World New York City. A recently conducted study by Maybank IB suggested that the company is one of the favorites for the licensing. With the permit, the company will be able to expand its already functioning gaming amenity into a fully-fledged one. Estimations point out that the expanded facility will be able to generate around US$145 million in annual net profit.